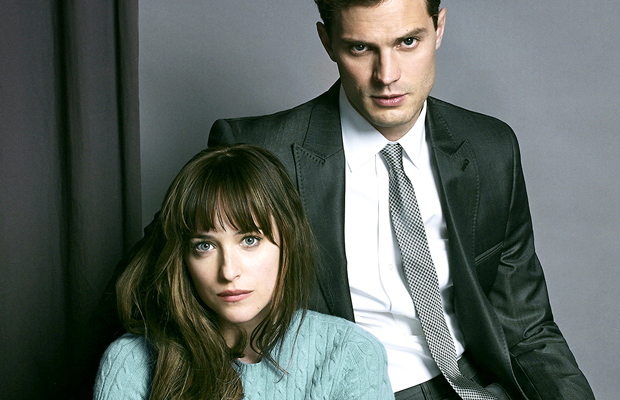 ALTHOUGH 50 Shades of Grey is still flooding cinemas (you probably won’t get that subtle innuendo for another five seconds), we here at WWN can’t help but look forward to the sequel and speculate as how they are going to top the first entry in the franchise.

1. While some people downright hate the fact that in the second book of the 50 Shades series, 50 Shades Darker, Christian Grey keeps a pet Velociraptor, we actually think it’s an excellent comment on the international currency markets. So if director Sam Taylor Wood has any sense she’ll keep this detail part of the sequel.

2. One big surprise in the first book was the complete absence of the subplot involving Christian Grey’s difficulty with renewing his motor tax. We’d really hope come the second movie this vital part of the book will make it into the movie script.

3. Do they need to include subtle allusions to sex that are contained in the second book? While many fans of the first book were shocked to find a number of sex scenes in the second book we happen to think it was sort of obvious this was going to occur. Best to keep those elements for the second movie.

5. The flashbacks to Anastasia’s childhood spent at the heart of the Colombian drug trade is something that many readers thought confusing, but really her massacring of a small village in her efforts to consolidate power really explains a lot about her actions in 50 Shades Darker.

Do you agree these elements are vital for the sequel, or are you just happy if the movie continues to focus on Mr. Grey’s love of garden gnomes?