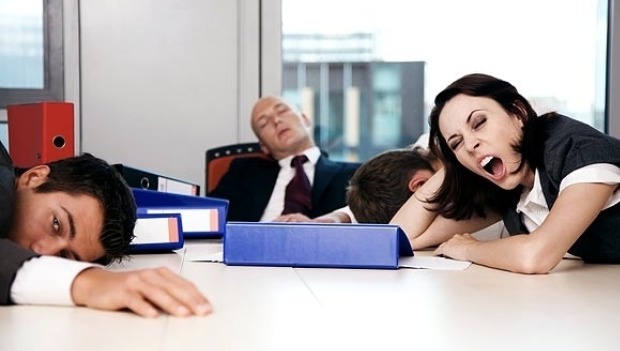 THERE has been widespread panic within political and economic circles as Ireland’s economic recovery is said to be under threat.

Some of Ireland’s largest employers have expressed worry after observing a terrifying trend amongst the backbone of the Irish economy – the Polish community.

“Let’s just cut the shit, a Nation is only as good as the Polish community that does all its hard work for it,” a bedraggled David McWilliams said in an interview on radio this morning.

“Sadly, our Polish workforce, after years of living here has become more assimilated into our culture and therefore are more Irish and lazier,” a panicked McWilliams added with an intensity not heard since the months before the banking crisis of 2008.

A number of business owners have confirmed the worrying trend is in fact prevalent in the majority of previously prosperous businesses.

“I’ve tried everything but I think the slightly less-than-shit times in the last year are over, just like the good times of the Celtic Tiger before that,” confirmed software firm owner Alan Jennings.

“I employ three guys from Poland and they just get ‘it’, they work from 9am right up until they clock off at 5pm but that’s all changed recently and it’s put my livelihood and the Nation’s livelihood at risk”.

Jennings went on to explain how his Polish employees Jacob, Artur and Leonek had been displaying traits that are more commonly associated with the Irish worker such as calling in sick on Mondays in order to make a proper weekend of it, coming in as late as 1pm blaming non-existent traffic, taking a three hour lunch and asking for a raise after hearing the good times are back.

“I mean I already have 30 Irish employees, if these guys turn fully ‘Irish’ then the business is as good as bust,” Jennings said before breaking down in tears.

International markets have reacted negatively to news that Polish workers have become more Irish in nature with the ISEQ opening 40% below what it closed at on Friday.

The Government have reached out to help business owners and the economy by trying to make workplaces seem more Polish.

“We looked up Poland there on google and so we’ve printed off a load of Polish flags and sent them out to businesses so they can stick them up on the walls. It might like, remind them of their Polishness and therefore turn them away from the dark side that is being more Irish,” a Government spokesperson confirmed.