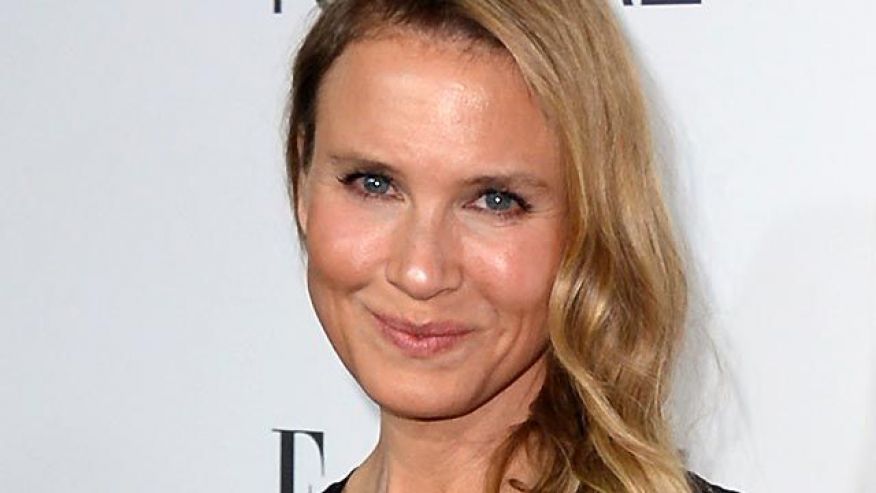 The Oscar-winning actress was barely recognisable as she attended the Elle Magazine 21 Annual Women in Hollywood event, sending journalists and online commentators into meltdown as they attempted to one-up each other with stinging headlines and snide remarks.

Zellweger, most famous for her roles in Jerry Maguire and the Bridget Jones movies, underwent the procedures as is customary for a woman in her mid-forties, to conform to society’s standards of beauty and continue working as an actress.

This is common amongst Hollywood personalities such as Julia Roberts, Michelle Pfeiffer and Meg Ryan, who find their roles drying up as they enter their mid-forties. Pressured to look the same way as they did 20 years ago, actresses will often turn to the surgeon’s knife, with varying degrees of success.

“Just look at the state of her, what was she thinking,” remarked online commentator and beauty expert FIFAROXX69, who posted his thoughts to his 62 followers on Twitter. “Why can’t she just rely on her acting talent like George Clooney or Tom Hanks, you never see them going to get plastic surgery”.

FIFAROXX69’s sentiments were echoed across tabloid newspapers, as journalists lined up to heap scorn on Zellweger, who last year topped a poll of Actresses who are beginning to let themselves go a bit, which was conducted by tabloid newspapers.