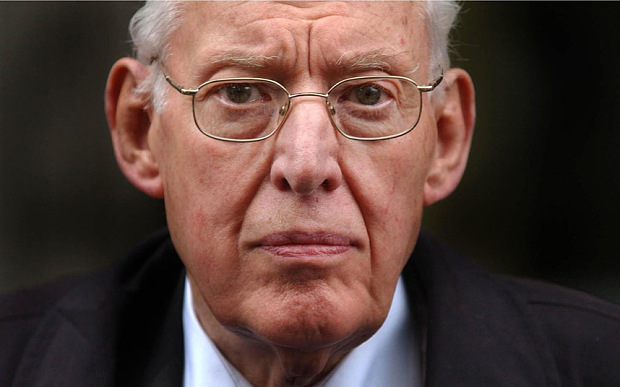 LEADING light in the fading glow of intolerance and bigotry, Ian Paisley, has sadly passed away after battling an addiction to hatred aged 88.

Mr Paisley united many in active opposition to his zealous desire to let hatred consume him, for much of his life he chose to become one of the most prominent hate dealers on the island of Ireland, making him an entirely unfair target for many.

A crippling addiction to hate would see him regularly misinterpret the word of God, leading him to believe everything he uttered gleamed of gold.

While official figures are unavailable, it is believed he led countless people to become fastened to the needle of hate, with Paisley himself often feeling the adverse affect of the drug, leading to a number of embarrassing public episodes involving erroneous and bigoted ramblings.

Mr. Paisley was most popular when he opposed line dancing, which we can all agree is awful, stating “line dancing is as sinful as any other type of dancing, with its sexual gestures and touching. It is an incitement to lust”.

In death Mr. Paisley is recognised as a singular force for political amnesia as the great and the good of politics openly forget his near infinite flaws in favour of acknowledging he became old and irrelevant to a Northern Ireland hell bent on a bright, inclusive and promising future.

It is believed Mr. Paisley was close to death on several occasions, but simply refused to die. His celestial soul is set to become one of the few entities claimed by neither God nor the Devil.