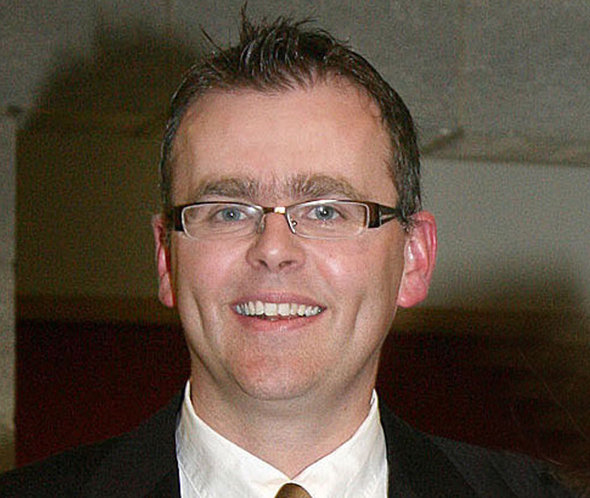 The newly appointed Minister For Gaeltacht Affairs has hit out at critics, following claims that he is unable to fluently speak Irish. Donegal North East TD Joe McHugh, appointed a junior minister during the recent cabinet reshuffle, has assured people that he is more than capable of the tasks in front of him, and he is “Feir An Phoist” for the job.

Taoiseach Enda Kenny has stood by his decision to hand the junior ministerial position to a man not fluent in the language he is representing, stating that McHugh was a man with great political capacity and as a bonus, not a woman. McHugh thanked the Taoiseach in a moving speech following a swearing in ceremony at Áras An Uachtaráin.

“Go raibh maith agat for my job do Taoiseach Enda Ceannaigh,” said a visibly moved McHugh as he was appointed to a post that the government are clearly trying to abolish.