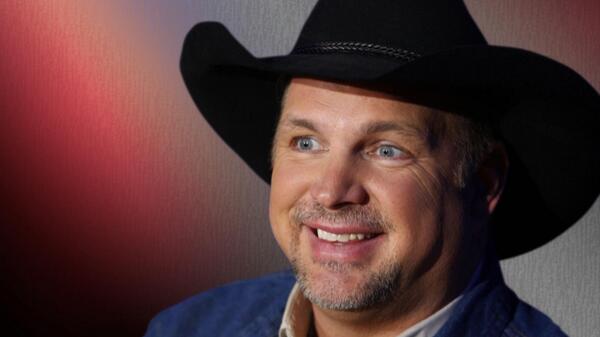 Just when we thought ‘Garthgate’ couldn’t get any crazier the singer is set to sue the Republic of Ireland in its entirety following ‘insurmountable reputational damage’ incurred in the recent weeks.

While details are still emerging it appears that, despite the concept of suing a country having little legal foundation, such is the extent to which Garth Brooks has been scandalised by the Irish people he is, through his lawyers, seeking special dispensation in the US courts.

“Damages in the region of €230 million are being sought in addition to Garth demanding a hand-written apology from every Irish citizen,” explained Brooks lawyer Franklin Ernest Partridge, “it’s not much, it works out at about €50 per person, I think my client is being reasonable”.

These comments from the Brooks camp come before the hotly anticipated press conference slated for some time on Thursday. Brooks is expected to tell Ireland he is very, very disappointed in them before wiping state of the art prosthetic tears from his eyes with the aid of $100 bills.

The Irish media has already distanced itself from any liability in whipping up a frenzy and has gone back to publishing stories about news.

The decision to sue the country may seem slightly over the top, but Brooks has stated a portion of any damages he receives will go to paying for the care of a number of his fans in Ireland who have been affected by the recent events.

“Garth has been moved by the scenes of people pulling their hair out and screaming ‘why Garth why’ in the towns and villages of Ireland and he wants to give back,” explained Partridge.

Brooks lawyer went on to add that the singer is only suing Ireland ‘for its own good’ and because ‘Garth loves it so much here’. Star witness for the prosecution is set to be named as Joan from Clontarf, a regular caller into Liveline who has agreed to take to the stand to confirm that ‘it’s terrible what they’ve done to Garth, just a nice man, trying to entertain and that.’

High profile governmental interference in the matter continues unabated as several Croke Park residents were removed from their homes under the cover of darkness last night and transported to Guantanamo Bay as the government officials ripped up their passports.