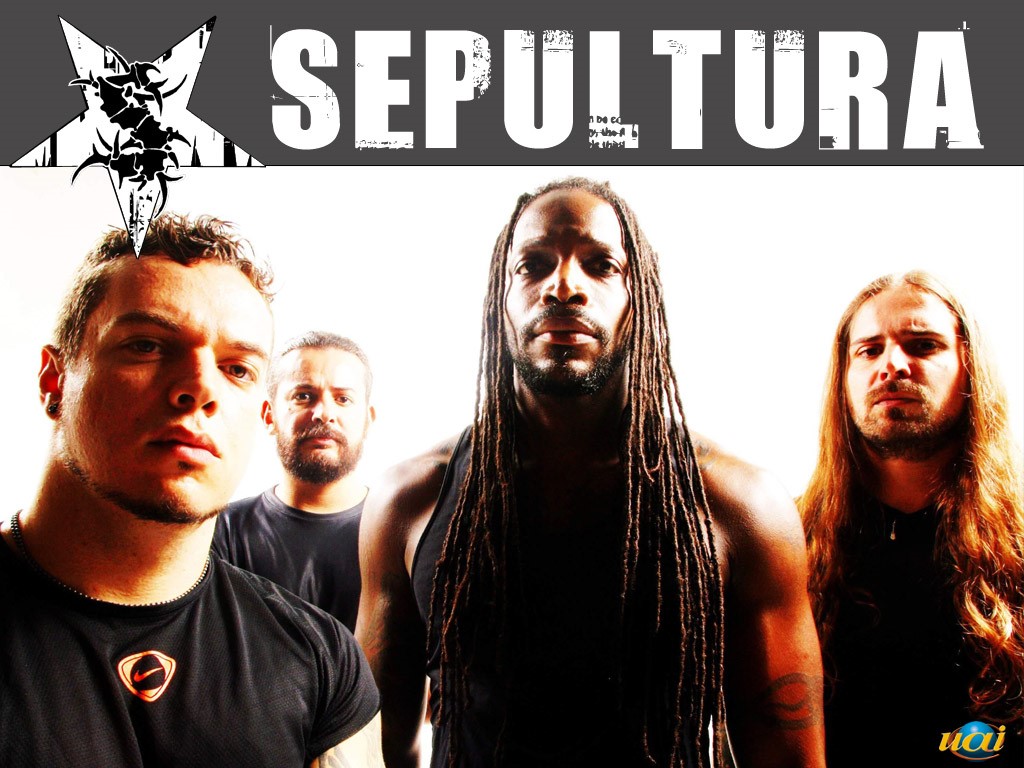 BRAZILIAN heavy metal band Sepultura have announced today that they will be playing eight back-to-back gigs in Dublin’s Croke Park next year, as part of their new world tour.

Over 400,000 fans will attend the eight three hour gigs in the GAA stadium, each one followed by a late night fireworks display.

“This is going to be the loudest and most spectacular leg of the Sepultura tour.” manager Gloria Bujnowski told Waterford Whispers News today. “We were told that we have free reign of the venue and we believe the 60 minute pyrotechnics display at the end will be the icing on the cake.”

The late night concert is due to start at 10pm and will run right through to 3am the following morning.

Residents in the area have welcomed the news, with many already offering cheap breakfast and board to fans who may have trouble finding hotels on the nights of the event.

“I quite like Sepultura,” said 68-year-old Danny Kennedy, chairman of the Croke Park residents association. “I’d hate to see anyone stuck so I’m going to have the front room redone into an en-suite bedroom for anyone looking. I’d urge all the other residents to do the same. It’s great to see that so many people will be enjoying themselves.”

“I must have a look in my attic for my old Sepultura t-shirts.Maybe the GAA might give me a free ticket.” he joked wholeheartedly.

Event organisers have said that, depending on ticket demands, there maybe an extra night or two added to the schedule.