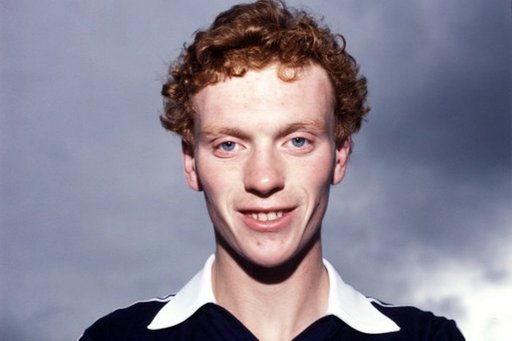 The embattled Manchester United manager has barricaded himself in his room, refusing to come out.

As kick-off for Man United’s crunch clash against Greek side Olympiakos draws ever nearer WWN can exclusively reveal the club’s executive vice-chairman Ed Woodward has been unable to gain access to the manager’s bedroom.

“I’m not coming out and you can’t make me,” Moyes was heard shouting, reportedly in quite a shrill voice.

It is believed Moyes made the decision to run up to his room after speculation grew in the media that ‘no one likes him’ and people were continually talking behind his back. Understandably upset, Moyes locked the door of his room and switched on Coldplay’s breakthrough album ‘Parachutes’.

Ed Woodward enlisted the help of United’s star player Wayne Rooney, who was asked to use all his knowledge of elderly, matronly women to appeal to Moyes, who was now in the full throes of a teenage meltdown, in a motherly tone.

“David love, it’s me Wayne. Come on out love, this is silly. The game won’t be the same without you,” Rooney is believed to have pleaded.

Moyes is said to have sought assurances that the other boys wouldn’t laugh at him even if he messed up and made a mistake during the match.

It is not yet known if David Moyes will make it to Old Trafford for his side’s match this evening as he was last seen through the keyhole, choosing between playing ‘OK Computer’ of ‘The Bends’.