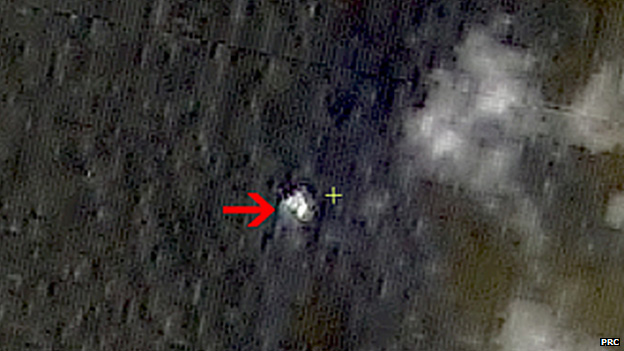 WWN brings you the latest on idle speculation regarding the missing Malaysian Airlines flight, which has now been missing and unaccounted for since the 8th of March.

We have reached out to countless people looking for theories. What do we know for sure? We know that the plane was hijacked using a mobile phone, it was also shot down by a missile from North Korea, aliens were obviously involved and something about the Jews.

WWN tirelessly scoured random blogs, Twitter accounts and other social media in order to find the most obviously mentally unstable stranger to bring you this entirely superfluous account of what exactly happened to flight MH370.

Joanne Rebuké, tweeting under the handle @1worldorderhoarder, has blown the minds of the internet with her remarkable claims that the missing plane, which has captivated the world, is all part of a promotional campaign for upcoming monster movie reboot Godzilla.

“You literally can’t explain it, this is the only explanation,” Rebuké shouted at her keyboard, before remembering to tweet it afterwards.

Citing some well-trodden conspiracies such as secret Zionist agendas, Big Foot and the Bermuda triangle, Rebuké was able to conclusively prove beyond all doubt that there was absolutely no need to read her 10,000 word essay on the missing plane. Rebuké bizarrely left out any mention of Godzilla’s affair with Osama Bin Laden in her findings.

Despite wasting time on the theory it is clear that Godzilla will probably play a large part in future conspiracies/marketing campaigns. It is also hoped any future theme park rides surrounding the Japanese behemoth will stay faithful to Rebuké’s 10,000 word conspiracy. Aliens.