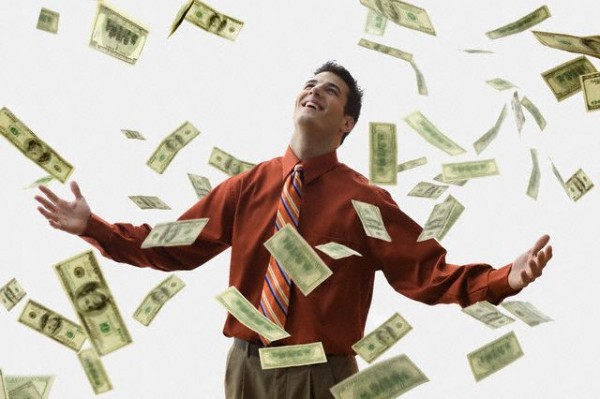 Citing important things such as ‘form’, ‘trainer’, ‘jockey’ and ‘good-to-soft’ Irish lad Danny Scanlan is convinced he has just the tip for the Champion Hurdle at 3.20pm tomorrow.

While Danny, a Wexford native, didn’t like to reveal the exact identity of his source for the tip so close to the festival beginning tomorrow. However, he conceded it was someone who worked closely with the trainer of the 150-1 outside shot.

Replying to a detailed emailed circulated by his friend and self-anointed expert Conor, Danny urged friends to ignore the 5,000 word tipster email in favour of his own ‘hunch’ that was set to bank him a ‘tidy couple of grand’.

‘Lads, trust me his tips last year were golden, well like 90% of them were. Captain Cee Bee is going to bring home the bacon for us. I’m lobbing on €50 but obviously you guys can bet proper money if you want,’ Danny urged via the email before adding, ‘now obviously keep this hush hush, don’t want it spreading too far, my mate could get in trouble.’

Danny’s comments were then ignored by as many as 12 of his friends who also rushed to share their insider knowledge on the Champion Hurdle. Once such friend John pleaded with his friends to listen to him as he had ‘studied the form like my life depended on it’.

The 14 friends continued to disagree via email for a further 4 hours only agreeing on the fact that by the time the festival was over they could all leave their respective jobs as they were about to make ‘a shitload of money’.

Betting experts believe that the vast majority of people betting on the Cheltenham Festival this week are set to make millions of euro in profit with as few as 1% of people expected to lose their shirt.