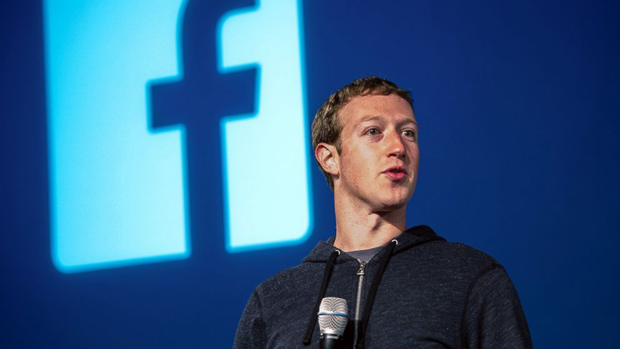 IN A bold move for online domination, social networking site Facebook told the world today it will bid $54 trillion for the world wide web, making it their biggest purchase to date.

The proposed deal sent shares in Mark Zucherber’gs company up as much as 76% percent in trading after the closing bell of the New York Stock Exchange.

The Internet, which is currently owned by a hand full of global investors, is expected to accept the offer next week.

“We have had our eye on the Internet for quite some time,” Mr. Zucherberg told WWN today. “This will be the biggest ever takeover of its kind and we are delighted to bring our members this fascinating news today. Facebook has great plans for the Internet and users can look forward to experiencing these changes in May.”

It is not known exactly what changes Facebook has in store for the Internet, but sources confirm the social media giant already has plans on introducing a flat rate monthly fee for everyone wanting to log-on to the new service.

However, the news has not come without protest. Google CEO Larry Page has slammed the decision to sell the internet as ‘zany’ and vowed on his personal blog today to intercept the takeover.

‘This kind of thing should not be allowed to happen.’ wrote the 40-year-old human. ‘Facebook will hold a monopoly if it buys the internet and that will not be fair on other companies. There must be some kind of law against this sort of the thing. I’m really angry, so I am. REALLY ANGRY!’

Founder and main shareholder of the Internet, Professor Leonard Kleinrock, disagreed with Page’s comments, saying the takeover is not in any way illegal or morally wrong: “When I invented the Internet I knew I was on to something huge. A super takeover was inevitable, and so is the $21 trillion I’m going to receive for my life’s work. Anyone who thinks otherwise is just jealous”‘

Facebook is currently worth more than 100 trillion dollars, already owning several hundred businesses and three entire countries. Last year the site came under controversy for buying its latest addition, Mongolia, turning the country’s vast waste land into warehouses for its servers and forcing millions of poor people from their homes.