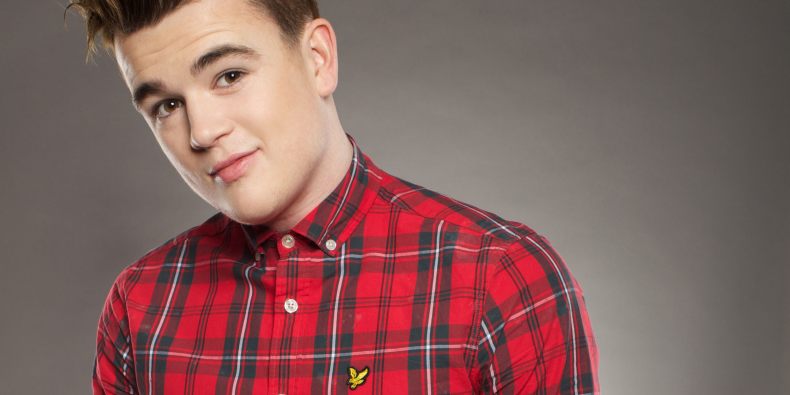 With much fanfare RTÉ has announced this year’s Eurovision No-Hopefuls. Ireland’s Eurovision hopes and dreams rest on the shoulders of 5 contestants who will perform live before the public on the 28th of February on the Late Late Show.

The contestants are a woman, another woman, a man who is always in the kitchen at parties, a hairstyle that once featured on the X-factor and your cool hip friend you thought would never go in for that sort of thing.

These contestants will battle it out for a chance to disappoint the Nation several months later, after receiving next to no points.

Music expert Dan Turntableau spoke to WWN about Ireland’s chances going forward: “the Eurovision works as some sort of collective Stockholm syndrome. We feel tortured, insulted and embarrassed by it all but yet we stay – fixated and dedicated to the cause. If you had to push me my money is on the man who is always in the kitchen at parties because his song has emotions and words and music and stuff.”

It is believed 3 in 4 every Irish person have declared they have absolutely no interest in the selection process or the competition itself, but RTÉ will lie to your face and tell you 900,000 people watched the programme.

The Eurovision, often described as music for people who don’t like music takes place in Denmark on the 8th May later this year.