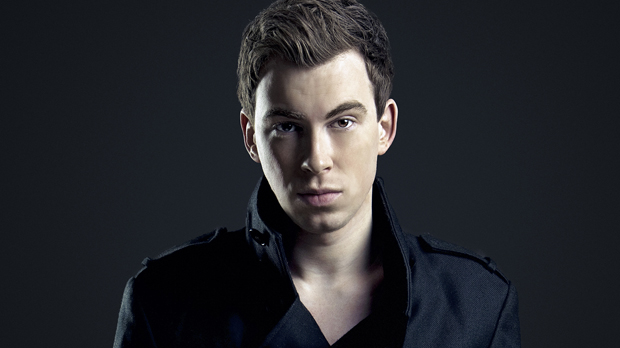 PARENTS OF innocent young people today are being warned to protect their sons and daughters from an evil rave drugs DJ who is on the prowl in Dublin city tonight.

Gardai stated that a known dance music disc jockey by the name of Hardwell is expected to lure thousands of unsuspecting youths from the safety of their homes, to take part in a ‘cultist ritual of sex, drugs and violence’.

The DJ, who has been called a modern day Pied Piper by parental groups, will begin the debauchery at around 8pm in the O2 Arena.

Parents are being asked to do everything in their power to restrain their children from going to the event.

“We believe Hardwell’s music seduces young people into a semi-state trance through the medium of rave music,” a Garda spokesman told WWN earlier. “Many 16-25 year olds are persuaded by subliminal messages in the music, which secretly tells them to come to the rave and lose their poor little vulnerable minds.”

Last night in Belfast, about 50 teenagers had to be treated for the effects of Mr. Hardwell’s evil rave magic. Teenagers as young as 15 were said to be ‘dancing like lunatics’ for long periods of time without even stopping once to take a breath.

“They were obviously possessed by the rave music or something.” said one eyewitness, who stopped her daughter entering the rave just in time . “I was warned by other parents about the sick bastard. Luckily I found my Jessica just outside the arena about to ruin her life. I immediately ran over to her with fluffy ear muffs to break the spell. She’s at home now. Disorientated still, but safe.

Gardai in Dublin have been given 50,000 earmuffs to distribute tonight around the city centre, and have asked parents to just be aware of the influential powers of rave music upon young people.