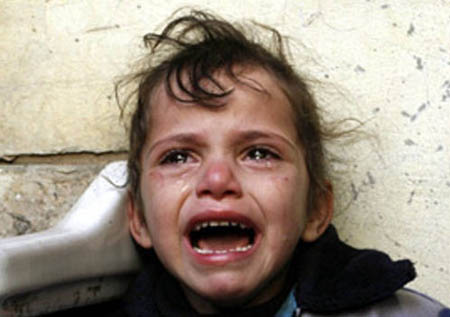 A DEAF British boy who had a life-changing operation to restore his hearing was said to be suffering post-traumatic stress today after doctors made him listen to a Justin Bieber track following surgery.

Timothy Clarke, who was born deaf due to a rare genetic condition, is said to be in a critical but stable condition in a central London hospital.

The 5-year-old is thought to have gone into shock after doctors accidentally played the Justin Bieber single ‘Baby’ for him on a hospital radio.

“We thought it would be a good idea to just turn on the radio for him to give him his first ever taste of music.” said Dr. Matthew Condon, a specialist in hearing at the hospital. “He just started freaking out and tried to shove a pen into his right ear!”

The breakthrough surgery involved replacing Timothy’s eardrum with a synthetic material. It was the first of its kind to be ever be performed in the UK.

Parents of the child said that, although they were grateful to the surgeons at the hospital, more care and attention could have be given to the type of music the  doctors subjected their child to.

“He just keeps rocking back and forth in his bed and signing that he doesn’t want to hear ever again.” said the boys mother, Clare Clarke.

Head consultant at the London hospital, Dr. Carol Price, stated that the doctors who made the child listen to the Justin Bieber track have now been suspended until a full inquiry gets underway.