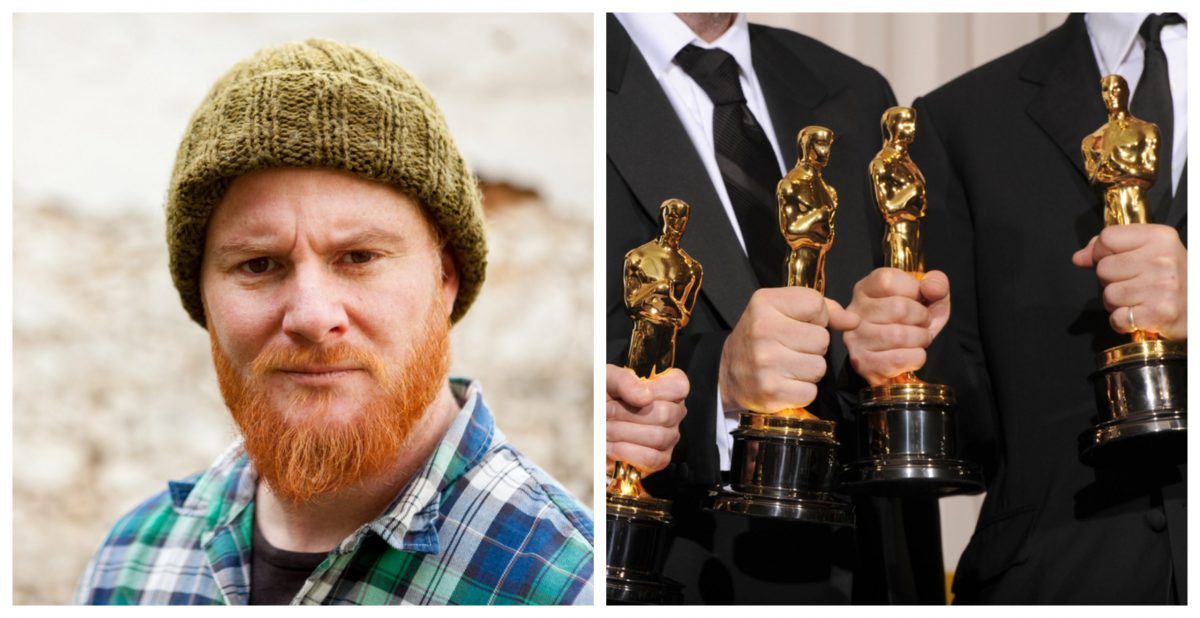 “Colin deserves the Oscar of that I’m sure. People will bring up the fact I’ve been vocal about not wanting to see Banshees ‘cus I heard it’s shite but my opinion on the rightful winner is in no way coloured by rabid patriotism. I’ve not seen it but I’ve seen the memes with the eyebrows and that.

Me being Irish has nothing to do with blindly hoping only the Irish nominees win.

The Mescal lad with the big Ballyhaunis head on him, from sausages to Sunburn or whatever it’s called. Doesn’t matter, he should win because he was the best. Have I seen it? No. Does that matter? Also no.

How can Paul and Colin, and Brendan and Barry all win even though they’re competing in the same categories? Smelt two more trophies duh, do I have to think of everything for the Oscars, fuck sake.

These performances, movies and technical achievements are unparalleled, the majesty and deftness of performances make plain that the rival movies, which I have also not seen, are burning piles of excrement for reasons other than ‘they’re not Irish’.

While I have not seen Kerry Condon as ‘Fed Up Irish Woman Fed Up At Idiot Irish Men’ in Banshees Of Ianród Éireann I did see her in Intermission and that’s class so Angela Bassett and Jamie Lee Curtis can go and shite.

Did I recently say anyone watching the new Avatar has a screw loose and has a weird, perverse fetish for blue aliens? Of course because it’s true. And did I say that based on the trailer the effects looked shite, yes but that was before I knew an Irish lad did them. If he doesn’t win he was robbed.

Never watched a short film in my life but can guarantee that one with the word ‘Irish’ in the title is hands down the best the format has ever produced.

An Cáilin Ciuin? You couldn’t pay me to sit through a movie in Irish but I’d petrol bomb whatever fuckers in the Academy don’t vote for it and I’ll do it for free. It’s clearly the best.

Never in the history of these prestigious awards have a set of nominees been more deserving and I say this not as an Irish person just as someone with commonsense and no inherent bias.

This isn’t blind pride in my fellow countrymen and women, this is based on assessing true art that uncovers the unyielding savagery and beauty that wrestles inside the human soul, which is a quote I robbed from a review of All Quiet On The Western Front, which again shouldn’t win a fucking thing because it’s muck. Yup Ireland!”