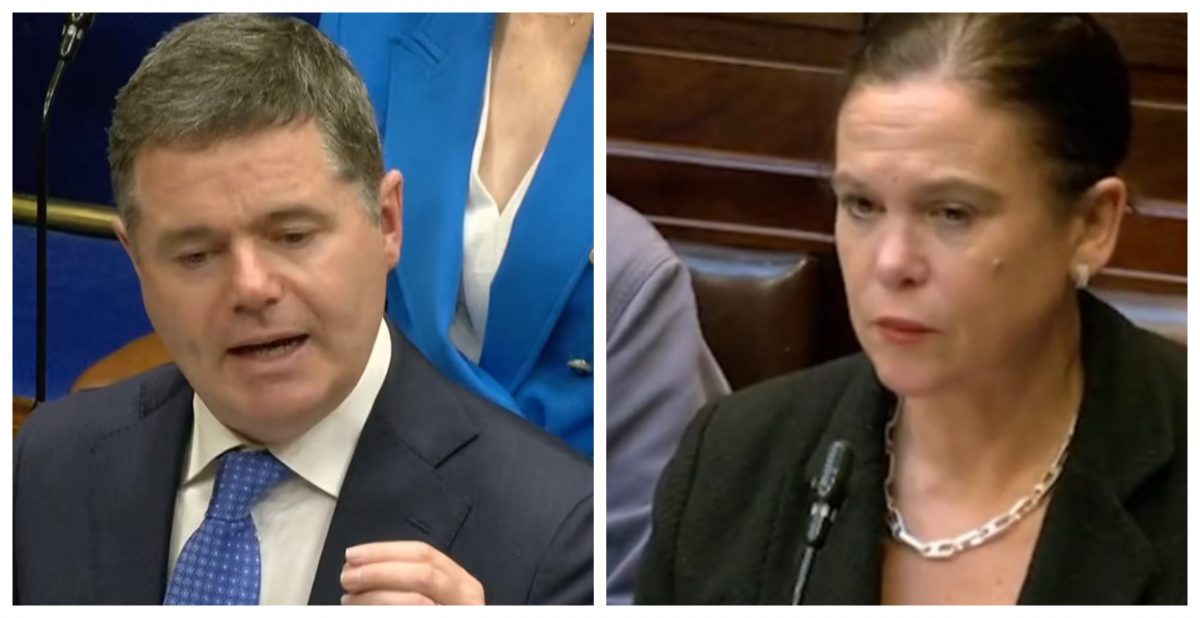 AFTER carrying out the most basic and rudimentary work, the nation’s media can confirm it turns out every single political party in Ireland is incapable of adhering to the rules governing political donations and declarations.

“Yeah turns out whether it’s not bothering to pay invoices to a business in Sinn Féin’s case, Paschal’s sudden memory jogging, every fucker pretending they forgot they owned an additional property or two, favours for jobs and so on – they are all at it, every last one of them,” shared one journalist with the public.

As the Dáil saw yet another vintage day of mud slinging, reports have confirmed that every party in the Dáil is power hungry for the sake of power, deceitful and elastic with the truth all while mounting a high horse that grazes on the peak of Mount Everest.

“Look at the state of them, Fine Gael giving it the big ‘ha, you’re at it too’ like drowning in bullshit is no biggy, Paschal’s story has had more remixes than a Daft Punk gig,” observed a very, very tired member of the public.

“Any reasonable person would call all these recollections, deflections and admissions ‘lies’. An example of how unfit they are for office and how poorly served we are by our representatives but they all call it ‘being a political party’,” observed one voter, with previous knowledge of Ireland.

“Like I’d rather eat barb wire soup washed down with a pint of bleach than vote for the coalition but I’ll be fucked if I’m going to ignore the fact McDonald can’t work out whether she received a direct donation or not from a kidnapper turned state’s witness,” offered one voter.

In light of the recent months of sustained failure by politicians to follow any rules, the Standard in Public Office is to receive a huge increase in powers and resources in the form of one additional stapler.