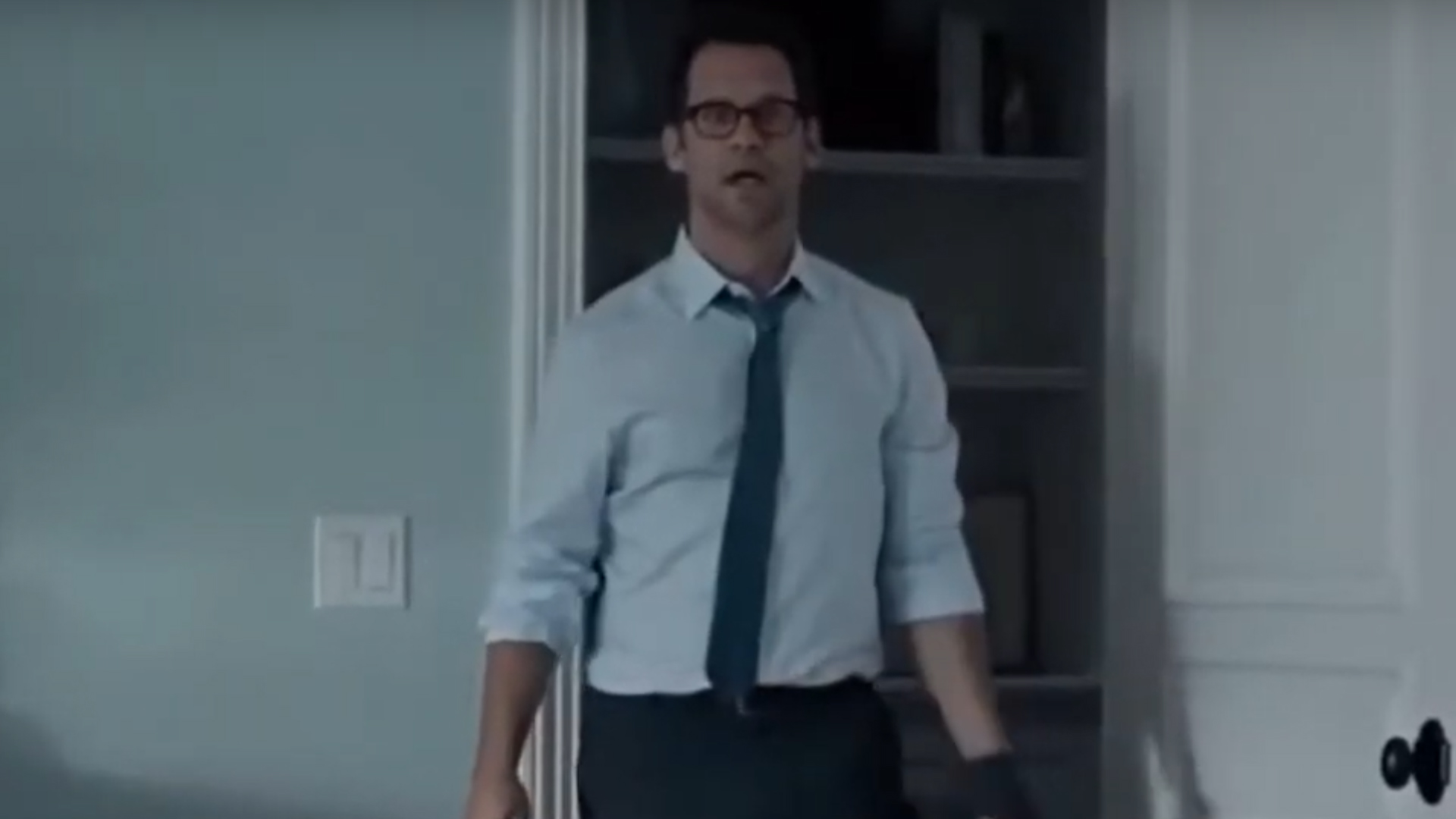 Named only as ‘Scott’, the defendant told the court that he came home from work early when he discovered his wife in bed with a yellow M&M while another was perversely watching on from a closet.

“I just lost it,” Scott said, recalling the incident where he beat the first chocolate covered peanut to a brownish pulp with his suitcase, “I made the voyeur watch as I pummeled his friend before turning up the heat full blast so he would have a slow and painful death,” he added, now hegging with emotion, “I watched them melt in pain as my hysterical wife phoned 911”.

Paramedics arrived on the scene, but it was already too late to save the two M&Ms.

“The man was shouting ‘melt in my hand now, bitch’ as we dragged him away,” arresting officer Todd Chamerson told the court, “the entire bedroom floor was splattered with chocolate and bits of candy shell – you could even see the peanut they were that mutilated”.

Considering his plea of temporary insanity, Judge Jason Pierce charged Scott with sweet-slaughter and sentenced him to 4 years in prison.

Meanwhile, Scott’s now ex-wife has since announced her engagement on Instagram to former 7-Up mascot, Fido Dido.