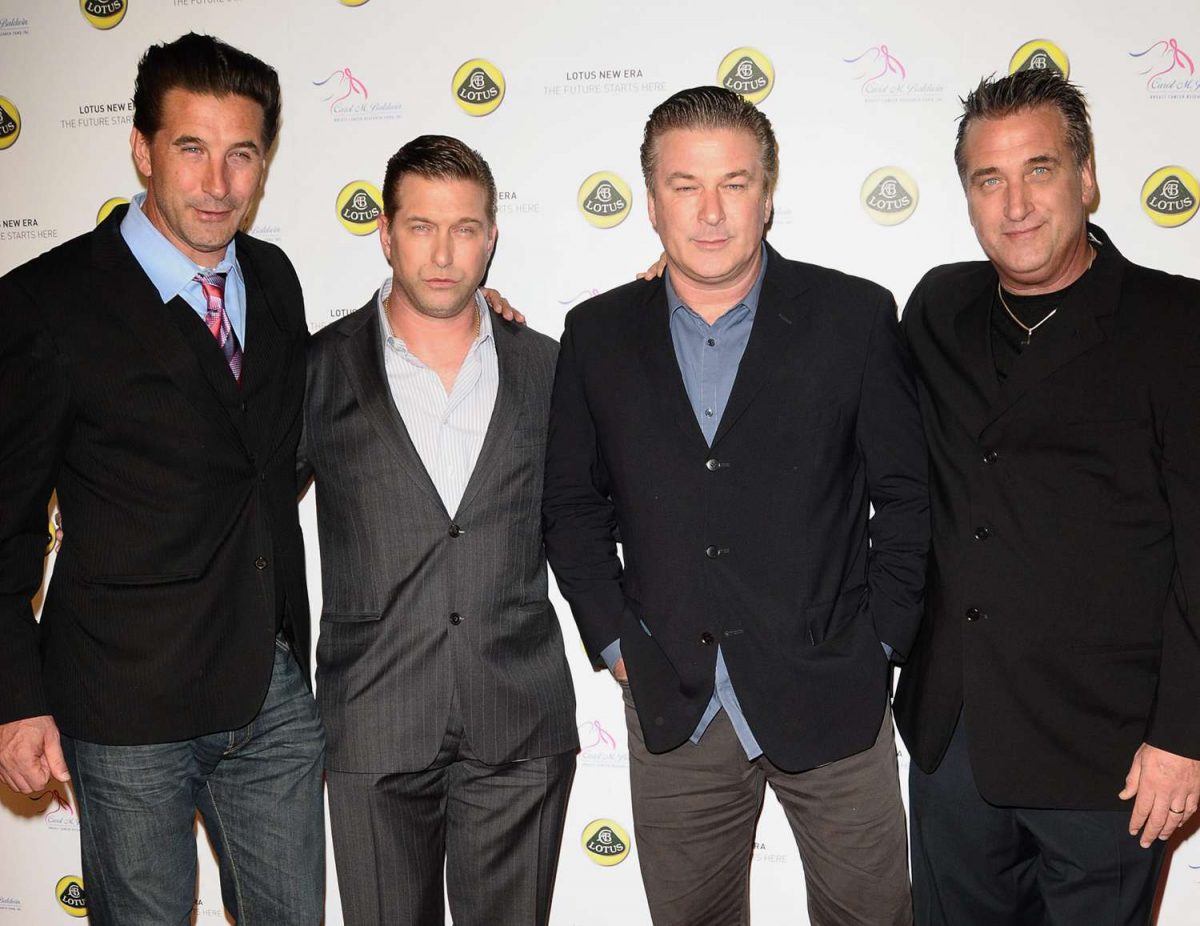 FIRING UP the family WhatsApp group Alec Baldwin has asked his 18 brothers if any of them are around for an initial two week period with a potential additional 18-months if his lawyers aren’t on their game.

Baldwin, charged with involuntary manslaughter of Halyna Hutchins alongside film set armourer Hannah Gutierrez Reed, faces a maximum prison sentence of 18 months if convicted but has hatched a plan to have one of his brothers who are typically in dire need of acting work to be his stand in.

“If you had to say, which of you looks most like me? It’s for a… part,” added Baldwin, who went on to outline that the upcoming production would be more ‘immersive theatre’ and require days of improvisation as you play a man accused of manslaughter.

“Honestly, I’ve read a rough outline of the script and I think it’ll be a hit with audiences. Pay? Oh name your price,” added Baldwin, adrenaline surging through his veins as he say the words ‘Stephen is typing’.

Meanwhile, the erection emanating from the TMZ offices following news of Baldwin’s impending trial was visible from the International Space Station.

Elsewhere, Baldwin’s wife Hilaria has told her husband that if it comes to it they can use her Spanish heritage to flee to Spain and claim political asylum.