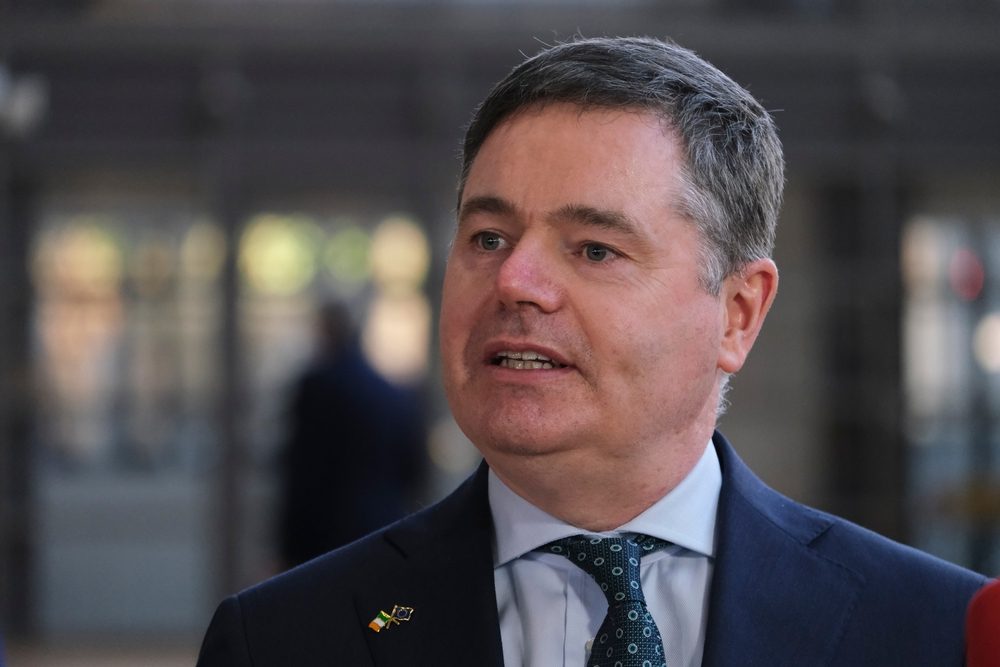 SMELLING blood, a number of opposition politicians continue to lick their lips at the prospect of snagging a major resignation from the government in the form of Minister for Amending Donation List Paschal Donohoe.

Lost in the intoxicating fumes of suddenly developing very strict and stringent morals when it comes to election campaign declarations, some politicians are waking up with a point-scoring headache and a major doe of the fear.

“It was fun at first, I joined in but if Donohoe resigns over a €1,000 donation, I’m probably fucked once someone is arsed looking at my expenses which include PR Consultancy payments to a firm run by my wife,” confirmed one TD, who meets business people off the record all the time.

“I feel a little queasy I don’t think we thought this through, if Paschal falls over a failure to properly account for a donation, fuck me the fact our party used UK election laws to accept a €4 million donation might start to really stink up the joint,” added another TD who had nothing to worry about on that front.

The public, agreeing that the integrity of public representatives is sorely lacking, confirmed it was open to the idea of getting rid of every TD that fails to adhere to the rules and regulations.

“Well let’s not get ahead of ourselves, on second thoughts Paschal probably didn’t do anything that bad,” confirmed one TD, who has a queue of business people who will be wanting to make the most of their friendly relationship with the TD when they get into government.

Elsewhere, Bertie Ahern confirmed he’s just a phone call away if any politician needs advice on explaining anything about money.