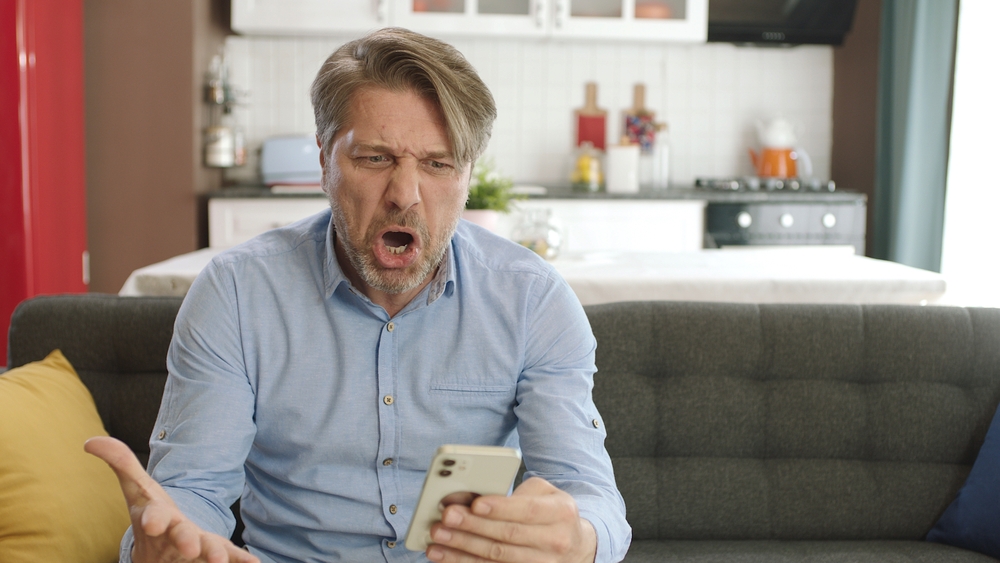 “WE NEED to keep local people in jobs in the community or we’ll become a ghost town,” confirmed ie hard Amazon orderer Kevin Fields, reacting to the news that his beloved local Argos which he last set foot in in 2014 has closed along with 34 other branches at the cost for over 500 jobs.

“There’s nothing down the town now, the hardware place went not so long ago too,” added Fields, who it should be pointed out has in the last decade treated setting foot in a shop as one of life’s great inconveniences.

Fields spoke of the importance of spending your money locally and after much consideration concluded that while he won’t do that going forward himself, he will write ‘#shoplocal’ on his social media accounts.

“Argos was dead handy for everything, in you pop, write down the item code and bob’s your uncle” a dismayed and annoyed Fields explained, despite all his ordering and purchasing now occurring via his phone while he’s on the toilet.

It is estimated Fields could have singlehandedly kept Argos afloat in Ireland if used a fraction of the money he spent on things on Amazon he never uses.

Elsewhere, Debenhams workers have advised Argos employees to ‘believe it when it’s in your bank account’ when it comes to generous redundancy packages and to expect ‘fuck all support’ from the government as they’re not a multinational tech company.

Meanwhile, Eamon Ryan has said ‘way ahead of you’ and has pledged to look into giving tax breaks to Amazon to turn idles former Argos branches into data centres.