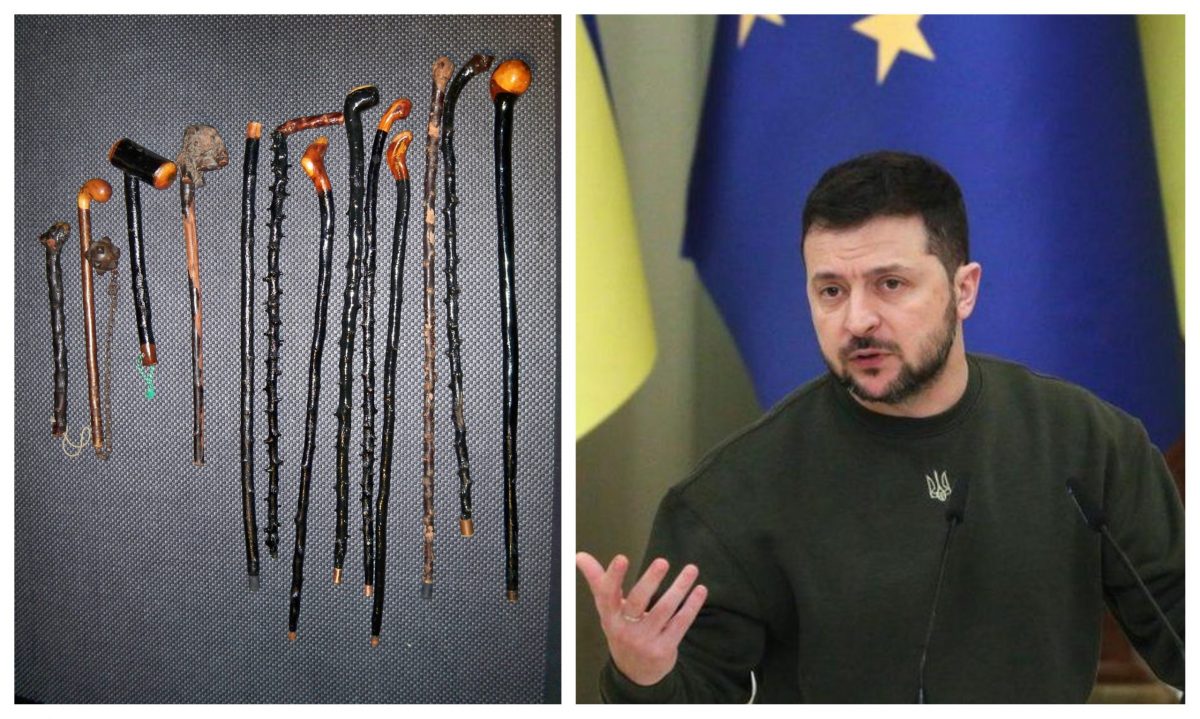 IRELAND has contributed thousands upon thousands of traditional shillelagh clubs to Ukraine to help in their fight against the invading Russian army, and today, in addition to pleading with Germany to send tanks President Volodymyr Zelensky has said that he wants yet more shillelaghs.

“President Zelensky is in a terrible position, but he must understand that 18,000 weapons of this nature represents almost the entire output of the Irish cudgel industry in a whole year,” said a spokesperson for the Department of Foreign Affairs.

“We’re not saying he’s ungrateful, but we must remember that we need shillelaghs ourselves, to protect our lands in case, I don’t know, Scotland gets any funny ideas. We wish Ukraine all the best but it’s been nearly a year since the invasion and when we said we’d do anything we could to help, we really thought that would be for like six months, tops,” added the spokesman while mumbling something about newly arriving refugees being homeless.

The department is to send President Zelensky a copy of the 1996 war drama Michael Collins, to demonstrate how a sod of turf can be turned into a ‘fuckin’ deadly weapon’ by an army fighting off marauding invaders.

Other nations around the world have also pledged to do whatever they can to help Ukraine win the war, but have asked Zelensky to entertain the idea that a solution to ending the existential threat to his country could lie in just surrendering vast territories to Russia, at the very least it will save supportive nations some money.