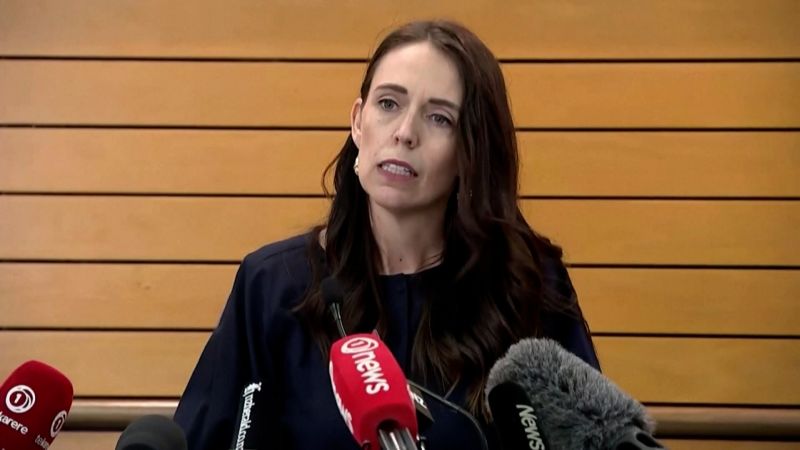 WITH NO historic precedence and having been raised on a steady diet of self-serving inept politicians only in it for enriching their bank accounts, people across the world have expressed their shock at a politician voluntarily stepping aside as the leader of a country.

The announcement saw Jacinda Ardern confirm she would not contest the upcoming general election in New Zealand and would vacate her office next month, sparking headache-inducing bewilderment.

“Weird, shouldn’t they be like encouraging their supporters to attack the houses of parliament or something? And weirder still she’s not a septuagenarian man,” queried one onlooker, who also struggled to fathom Ardern’s decision to ban semi-automatic firearms six days after a deadly mass shooting.

“So they just resigned, stating they felt they could no longer give their all to the job of public servant? But surely there’s lucrative government contracts to give out to Russian donors or something?” added another person, who grew intensely suspicious of Ardern simply stating in plain terms she had given all she could give.

“But surely there’s a scandal? Did she try to tank the economy by giving tax breaks to billionaires? Did she leak confidential documents? Did she say let the bodies pile high? Oh, she’s just very tired and it’s only January? Yeah, I can relate,” offered a number of people.

Elsewhere, in WhatsApp groups a significant number of Dads have confirmed, in a series of messages which received no reply or acknowledgement, that New Zealand is now no longer under a dictatorship and not unrelated here’s some memes about women headed back to the kitchen.