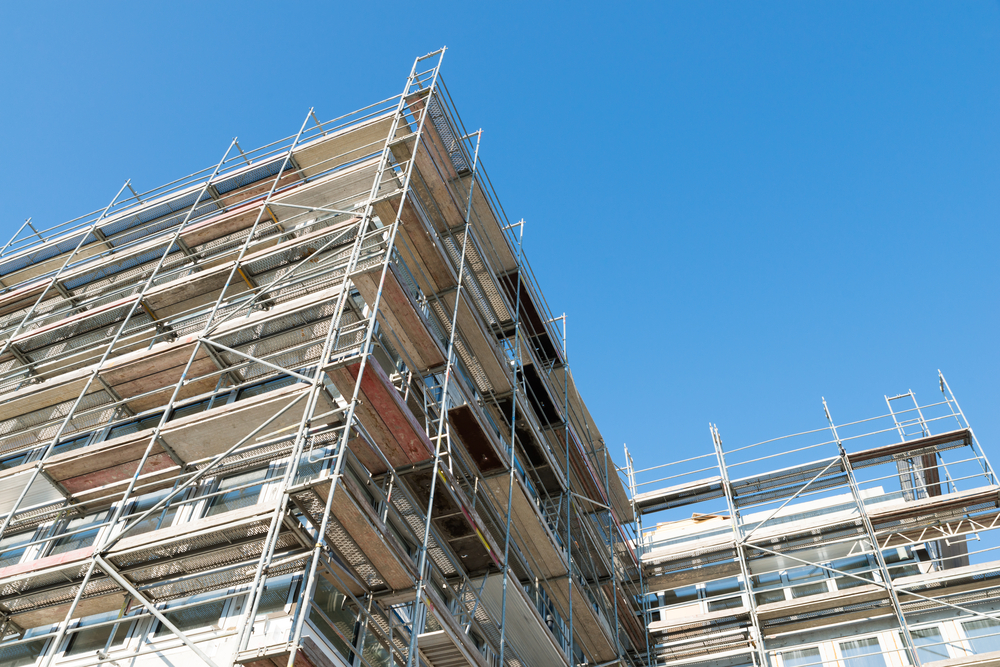 WITH the government unveiling a €2.5bn tax-payer funded scheme to repair defects in Celtic Tiger era apartments, ‘building defective apartments’ has officially been added to the list of things you can do and get away with scot free for.

Building apartments which are death and debt traps joins facilitating the rape of children and hiding sex offender priests, crashing the economy and charging €12 for a pint in Temple Bar among other crimes on the list of things that bring no consequences in Ireland.

“Sure this was yonks ago and the same developers back then aren’t around now today so it would be unfair to get them to foot the bill,” said one developer who was definitely around then building defective apartments, and will go on to avail of government handouts to complete the building of apartments he’s been sitting on while the land value increases.

“Well first off this scheme will cost €2.5bn in much the same way the Children’s Hospital only cost €600mn and opened on schedule,” confirmed Minister for Housing Darragh O’Brien unveiling the details of the scheme.

The Taoiseach then rejected claims that this decision is comparable to other shameful decisions made by the government in recent years.

“I think it’s unfair to say this is same lack of punishment the nuns got for robbing and human trafficking babies away from their mothers, it’s inaccurate, in the nuns’ case we gave them a maternity hospital, so there,” said Leo Varadkar, denying the threat of punishment for businesses breaking the law is all fur coat and no knickers.

Meanwhile, anyone living in the 50% to 80% of Celtic Tiger apartments that have at least one defect have been told to ring the emergency services if they begin to hear a sudden building collapsing noise.