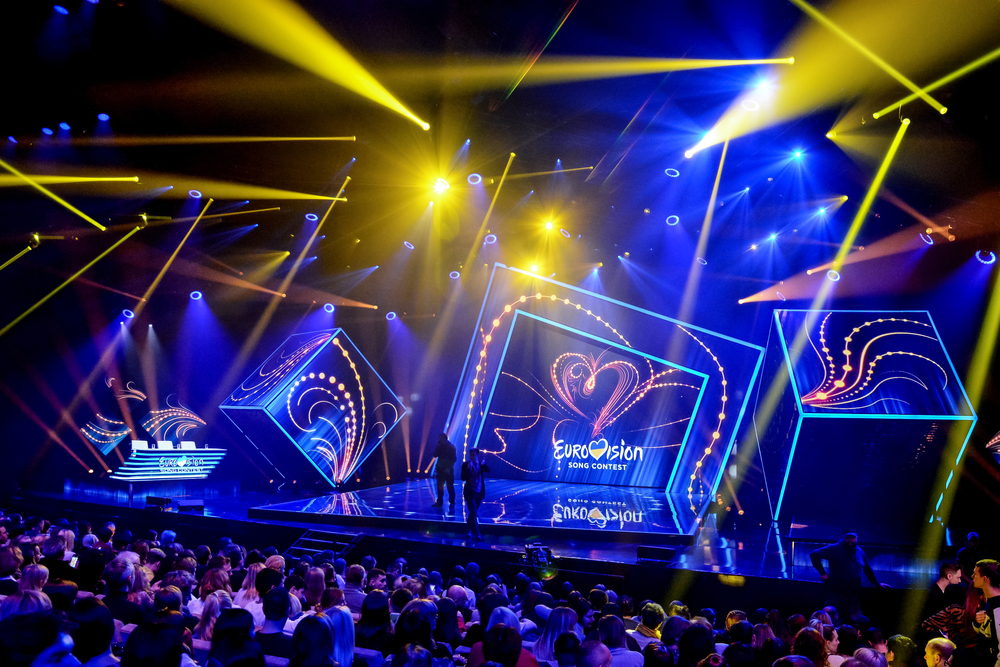 A DECISION by Eurovision organisers to have the final of the competition winner chosen by public vote alone, no longer combining it with a judge scores, means that there is absolutely no point in running the competition as Ireland are guaranteed winners.

“Irish diaspora from London to Sydney are warning the Irish government, you better get asking the IMF for a bumper line of credit because we’re hosting this baby from 2023-to-eternity,” said one excited Irish Eurovision fan.

While other countries typically channel their patriotism through invading oil rich Middle Eastern countries, the Irish channel it through the more troubling avenue of obsessing over a kitsch singing competition that is a camper than a row of tents.

“We could enter Dustin again, only this time he’s just farting into a microphone and we’d still win by 12 million points,” confirmed the Irish Eurovision Fans Abroad group, who plan on voting from every conceivable country in a bid to get Ireland over the line.

“I’ve heard some Irish abroad are planning to vote for it from countries that don’t even exist yet,” confirmed one person, testing positive for Eurovision fever despite it only being November.

Ireland has warned regional TV presenters that they have been ‘put on notice’ to practice their ‘Irlande douze pointe’, while artist around Ireland have been asked if they have anything like ‘Riverdance’ they’ve been working on as it’ll be need soon enough.