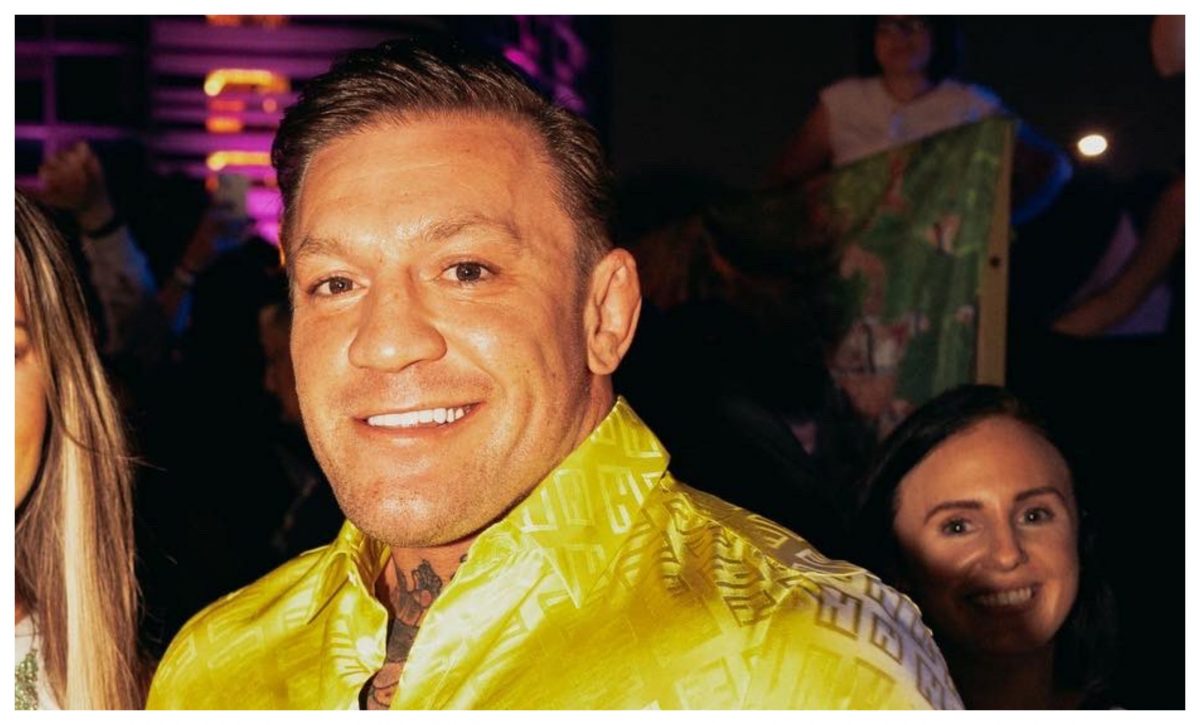 A NUMBER of safety authorities and search and rescue groups are planning an operation which would see the man trapped inside Conor McGregor freed, all so a dangerous explosion can be avoided.

It remains unclear how the man became trapped in McGregor, but concern continues to be expressed for the man’s welfare with McGregor ‘at bursting point’ according to those closely following his social media postings.

“I’m just not sure there’s any other reasonable explanation for Conor’s recent appearance, you can see a bloating or expansion of some sort. The only logical conclusion is someone is trying to break out and we have an obligation to free him,” said one firefighter en route to the last known location of McGregor.

“We’ve all had those nights, you’re just sitting around enjoying yourself, having a few drinks and next thing you know you’re wearing the living flesh of a pub owner”.

Rarely attempted, were the rescue to be successful it could preserve the health of the man and McGregor without any long term effects with experts attempting to use a special steroid cream on the man which unlike HGH, reduces growth and body mass.

“Hello, if you can hear, please stop trying to expand Mr McGregor’s skull to the point of explosion. We have the tools to free you,” shouted one rescue expert from a megaphone as colleagues cordoned off an area around the body of the former road traffic offences world champion.

UPDATE: Due to the fact McGregor is still expanding at an alarming rate, rescuers have called off the operation and will try again tomorrow.