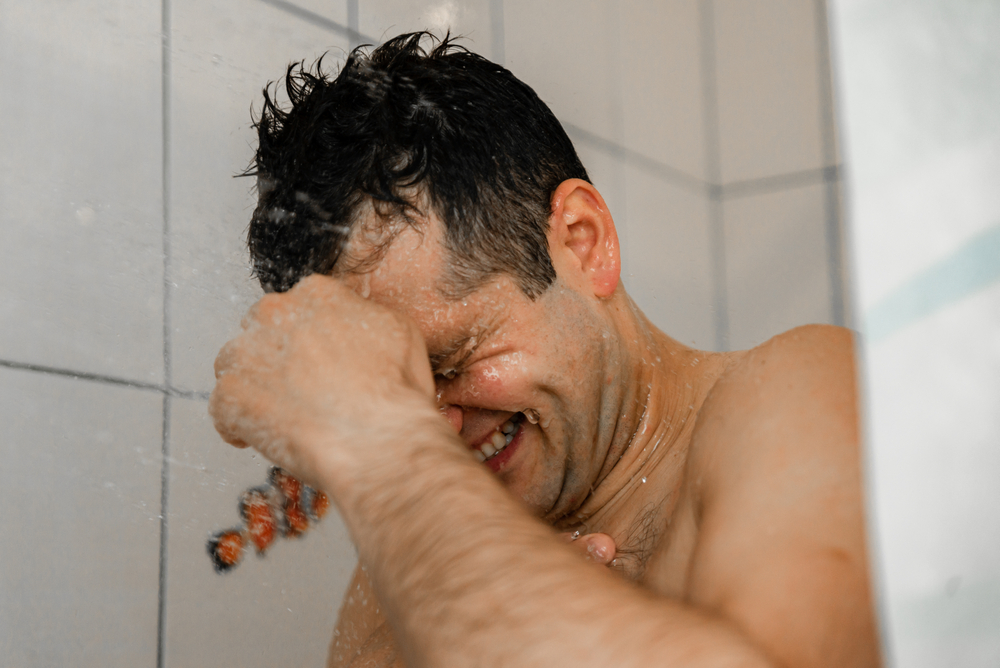 EXPERTS in the field of dermatology and maintaining a clear conscience have been consulted by football fans everywhere as to how many showers are required while watching the stomach-churning spectacle that is the World Cup in Qatar.

“That dirty feeling you feel watching a match can only be solved by having a shower after each game, sorry” explained one dermatologist, confirming that a nation with a spotty record on human rights bribing their way to hosting is not great for the average football fan’s skin or soul.

Already some fans have admitted that news of fans being refused admission to stadiums for wearing rainbow coloured clothing items has left them feeling grubby and in serious need of feeling clean.

“And in the case of Gianni Infantino being pictured in the crowd making ‘spank me Daddy’ eyes at Mohammed Bin Salman, we actually recommend staying in the shower for entire games, or honestly, until the last kick of the tournament” added another expert.

“Swap out your sponge for a steel brush if you struggle with the fact football teams were willing to take a stand for LGBTQ rights until they learned it would cost them a yellow card”.

Experts admitted that a shea butter body scrub won’t be enough to rid a football fan’s body of guilt by association and something stronger may be required.

“For any FIFA exec or David Beckham, swapping in bleach may be the only option if you’re looking to wash out your conscience”.