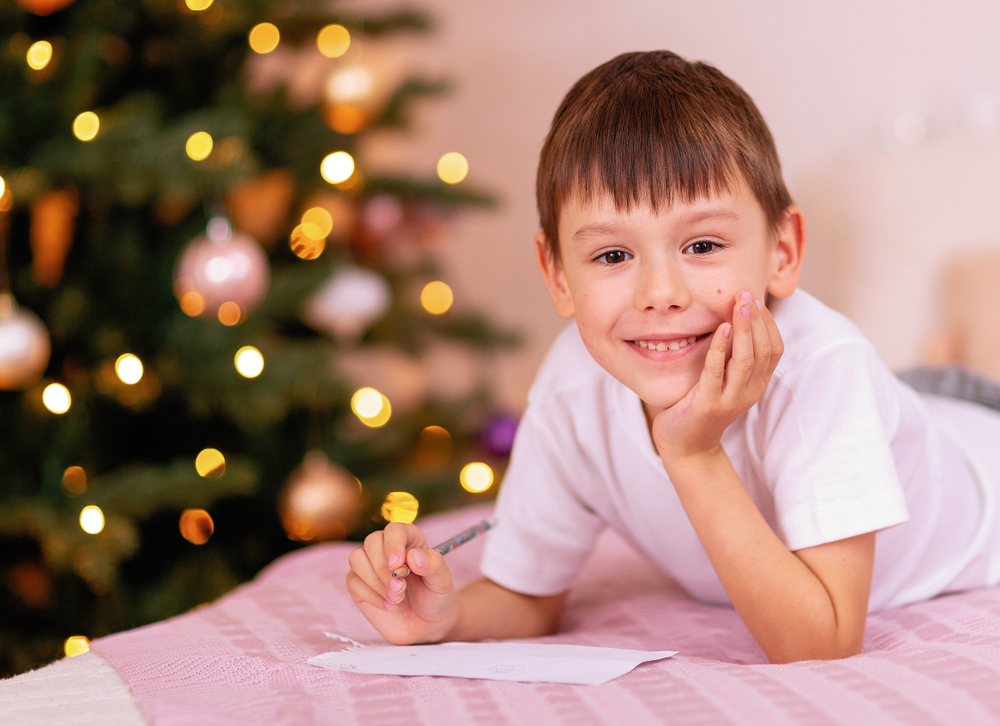 LAST Christmas was considered ‘a stretch’ by his parents, meaning 11-year-old Waterford youth Jack Keeling has to be very careful about how he acts in the next few weeks if he wants to land one more Santa haul.

Keeling opened up to WWN about how he has known ‘the whole Santa scam’ since he was nine but kept schtum to keep the expensive presents landing in, but now as he moves through his last year in primary school, his parents may have wised up to the fact that they’re being played.

“It used to be them saying, does he still believe?’. Now I’m asking, ‘do they believe that I believe?’,” stated Keeling, having a quick vape on little break.

“I’m not stupid; I know if I come out and say ‘hey, nah I phased out of that Santy craic’ then I can kiss that PlayStation 5 goodbye. But if mam even has the slightest inkling that I still believe in Santy, there’ll be one in the sitting room on Christmas morning. Other than that, it’s just gonna be a load of clothes for the rest of my life”.

Meanwhile, Keeling’s parents have been throwing everything they can at him to get him to crack, including reminding him every day that his younger cousins aren’t seeing Santa this year, and the blatant lie that ‘mum and dad can get you just as good a present as Santa, if you like’.