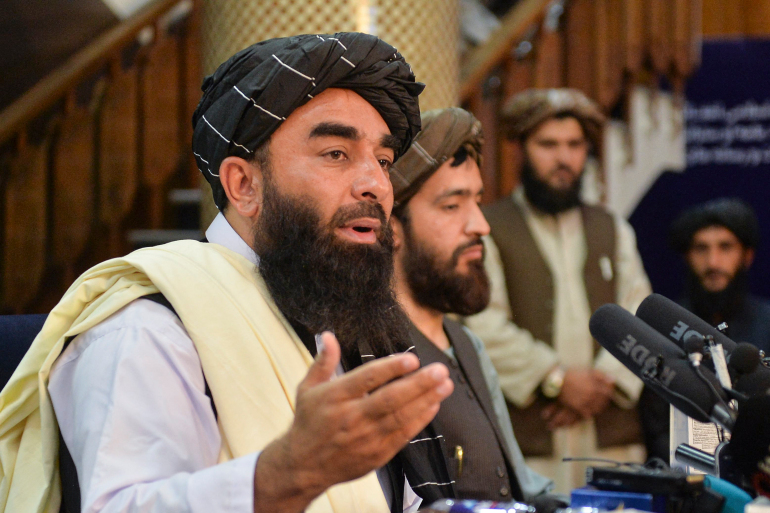 “GUYS IT’S literally in the name,” explained a spokesman for the Taliban defending their decision to ban women from parks and funfairs in Kabul, which hasn’t drawn much condemnation because countries are busy with their own problems.

The Taliban’s slow suffocation of women’s freedoms has been met with condemnation from a number of western nations who’s last interaction with Afghanistan was ‘fleeing with tail between legs’ heavy.

“This is like being angry with a shark for ripping you limb from limb. This is just what sharks do,” said the spokesman for the Ministery of Misery, responding to criticism of the ban on women from traveling without a male escort and being forced to wear a hijab or burqa when outside of the home.

“Thanks for the concern though, it’s nice of you to check in. When did we last catch up? When you abandoned the Afghan people and flew out of here? Wow, that was over a year ago? Time flies when you busy banning girls from getting an education,” continued the spokesman who pledged to print the ‘ban’ part in bold from now on to avoid shocking people in the future.

“You guys didn’t even call when we opened fired on women protesting for the right to an education last month”.

However, in some welcome news the Taliban have confirmed work on a nearby funfair has become with the aim of attracting tourists to Talibanland.

“I don’t think we need to say it, but no female tourists, thanks”.