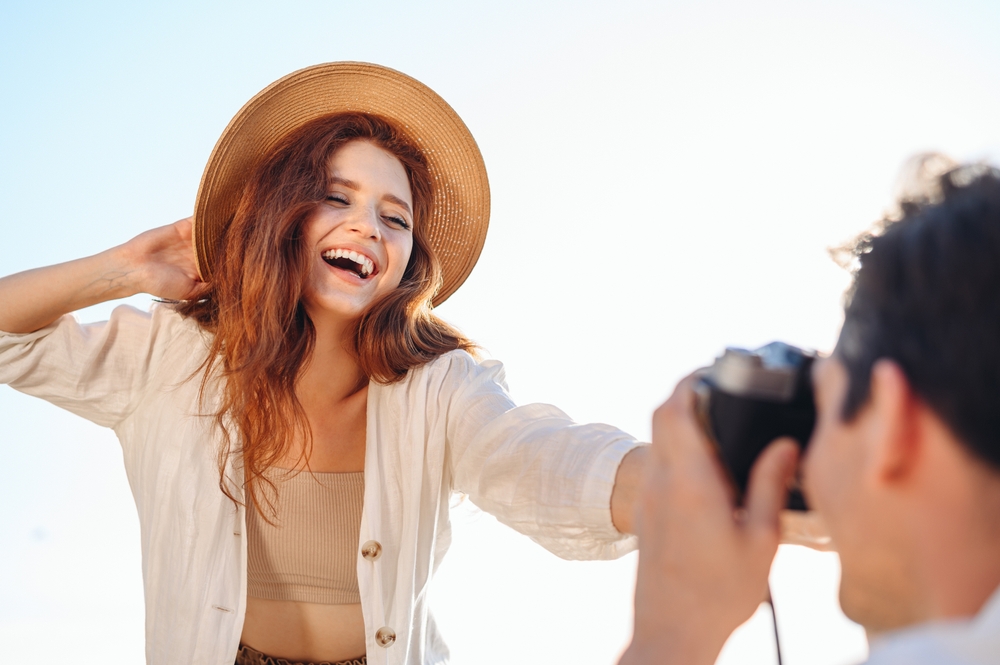 ACKNOWLEDGING the changing trends in the modern economy a new law in Ireland, believed to be the first of its kind, will address the scourge of unpaid labour.

Partners who are forced by their girlfriends to take thousands of pictures of them for cute Instagram updates will be covered by the ‘Social Media Economy Act’ set to be introduced before Irish parliament in coming weeks.

“Don’t worry, if you’re the type to ask your partner to take a picture of you beside a cute shopfront, or nice flowers while you’re out and about you will not have to pay them a wage. This will only effect those people who turn such things into full blown photoshoots,” explained employment law specialist Riona McBride.

“If we were able to pivot to working from home in our hundreds of millions, surely our worldwide economy can adjust to finally acknowledging the back breaking labour involved in getting the perfect ‘felt cute’/’woke up like this’ photo,” added McBride.

It is estimated that the average partner can work as many as 800 hours a year as a personal photographer and Instagram feed curator assistant to their other halves.

Partners have broadly welcomed news of the new law.

“My day job is in an accountancy firm, but in the evenings and at weekends I’m photographer, art director and lighting tech rolled into one. I don’t mind doing it be honest, but I do get some abuse when I don’t take a photo properly or get the wrong angle. I’m trying my best here, I’ve had no formal training,” explained Alan Sheppard, whose thumb frequently makes it way into photos of his girlfriend.