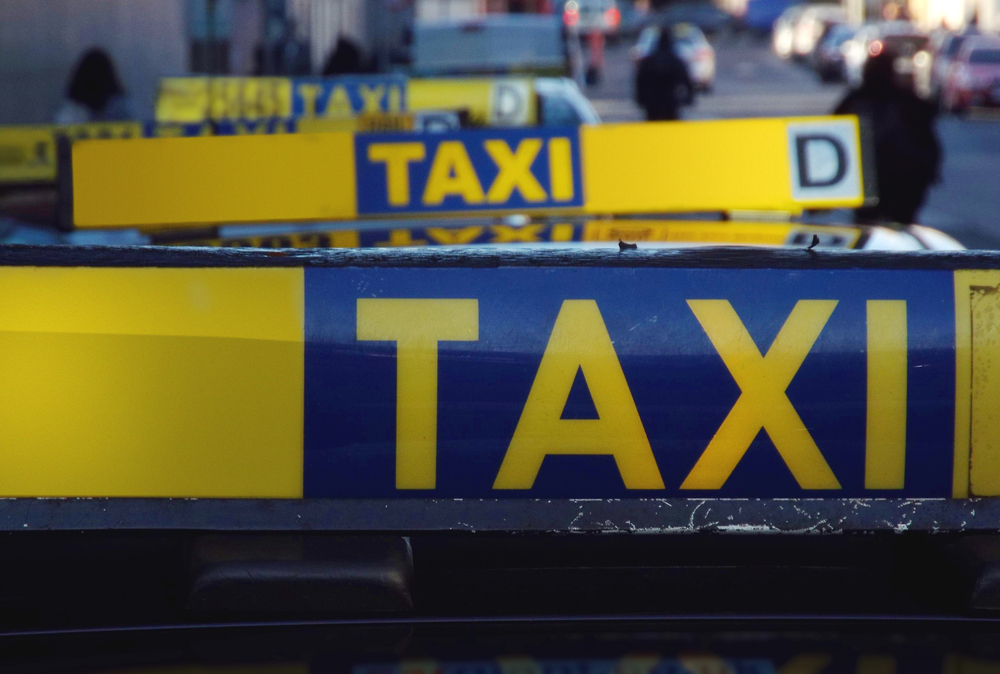 A BUSY bank holiday weekend has again highlighted the struggle Dubliners have when it comes to taxis and every other facet of everyday life, with even affordable places to rent now more plentiful than a lift home.

“Myself and the girlfriend cry ourselves to sleep every night trying to find a livable one-bed for less than €2k before we’re kicked out of the place we’re in now, and to be honest this sounds a lot more fun than looking for a taxi,” confirmed one Dublin native.

“Honestly I’ve never experienced anything more frantic,” confirmed one man who was on the last chopper out of Saigon.

Desperate for a way out of the city centre before 3am ‘kebab madness’ descends on revelers, many pub patrons turn on each other as they compete for the one taxi with its light on that is just going to drive right by without stopping for anyone.

“What ghostly apparition is it ye speak of? I know not this ‘taxi’, you say this beastly contraption carries people away home to safety, but mine eyes must see it before such outlandish tales are to be believed,” confirmed one ragged man aimlessly walking the streets of Dublin since he first sought a taxi home in 1744.

Some people pounding the late night pavement become so deranged they convince themselves there was once a service called ‘the Nitelink’ which carried many passengers home for the fraction of the cost of a taxi.

Elsewhere, taxi drivers have denied artificially creating a shortage of taxis so that they have something to moan about.