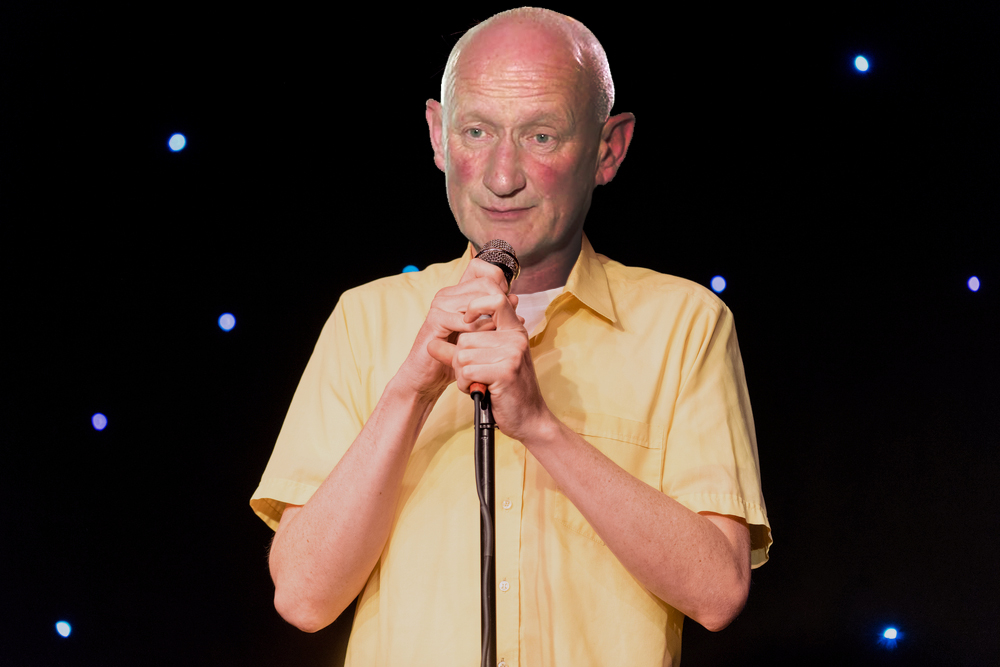 Not content with being one of the most successful figures in the history of hurling, Cody is trying his hand at comedy and his set is said to be made up of exclusively hurling-based jokes. “I’m hilarious,” Cody said with a straight face while pointing a hurl in WWN’s direction with all the intensity of a man who’s just come back from the trenches in World War II.

The set which will be a brief 180 minutes in running time will take place at this year’s Kilkenny Cat Laughs, with Cody insisting he be allowed perform every 3 hours across the June 3rd-5th festival.

“He’s a bit…full on,” conceded one of the festivals organisers who admitted to being too afraid to say no to the hurling royalty.

Cody’s opening joke entitled ‘have you ever seen a Kerryman trying to hold a hurl’ is a 15 minute impression of a Kerry based man trying and failing to figure out what exactly a hurl is.

Rumours are Cody has worked on and honed his material in pre-match team talks with Kilkenny’s hurlers with many reporting they were too afraid not to laugh.

“My jaw hurts from all the fake laughing, I don’t even know what my real laugh sounds like anymore,” one hurler, TJ Reid, told WWN on the condition of anonymity.