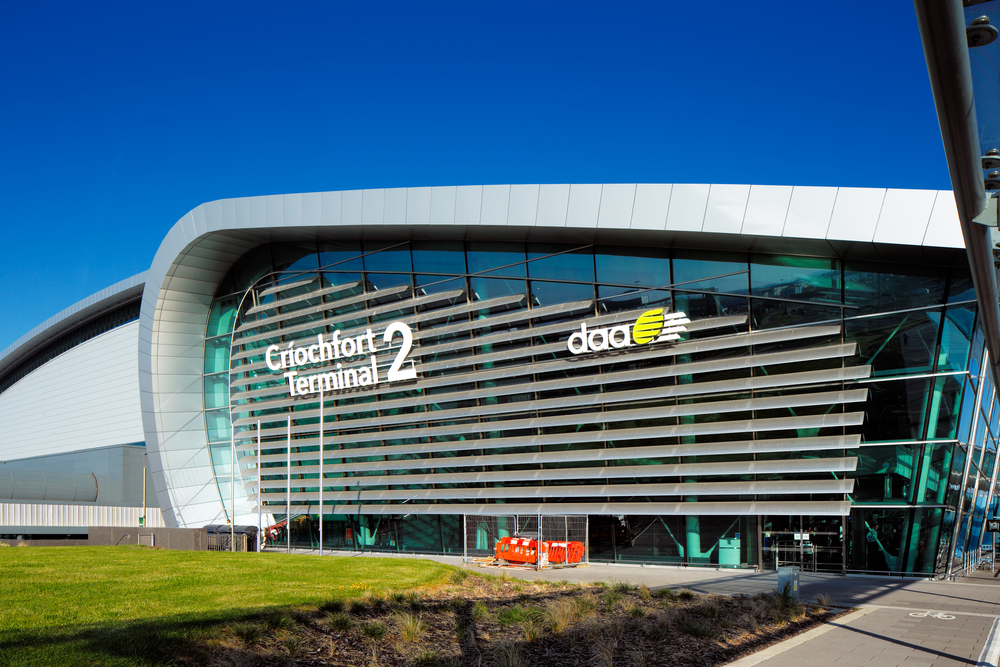 INTERMINABLE queues that are longer than a giraffe glued to the top of a ladder have been a feature of Dublin Airport life for some time now.

But rather than wallowing in the fact you’re going to miss multiple births and weddings of loved ones WWN is here to help you make the most of your time waiting around. Here’s all the things you can do while stuck in an airport:

Finally get around to reading Ulysses. Or if you’re looking for something more energising, read the dictionary.

Take up a new hobby, how long could it take to master knitting or quantum physics anyway? Why not knit a to-scale quilt detailing every last corner of the known universe. By the time you’ve finished you’ll probably have moved five places in the queue. Progress.

Start an online course in airport security, interview for a job at Dublin Airport and sort out the delays yourself.

Empty your entire bank account by purchasing the cheapest beer at the airport bar.

Also – build up your album of ‘airport pints’ selfie pics. That way you can post one every week for the entire year so people think you’re an international jet setter.

Play a game of ‘how long can I leave my backpack unattended before someone notices it’.

‘Eye spy’ is a bore so why not play ‘guess that smell?’ Is it a distant clogged toilet or the gentleman next to you in the queue who has the grooming habits of a Victorian era sewage system?

Complete eight marathons simply by walking to the departure gate of your favourite Irish budget airline.
Better yet watch season 2 of The Flight Attendant, streaming on NOW. After all the tale of an air steward plunged into a web of murder and spying will feel so much more relaxing than the chaos of Dublin Airport.