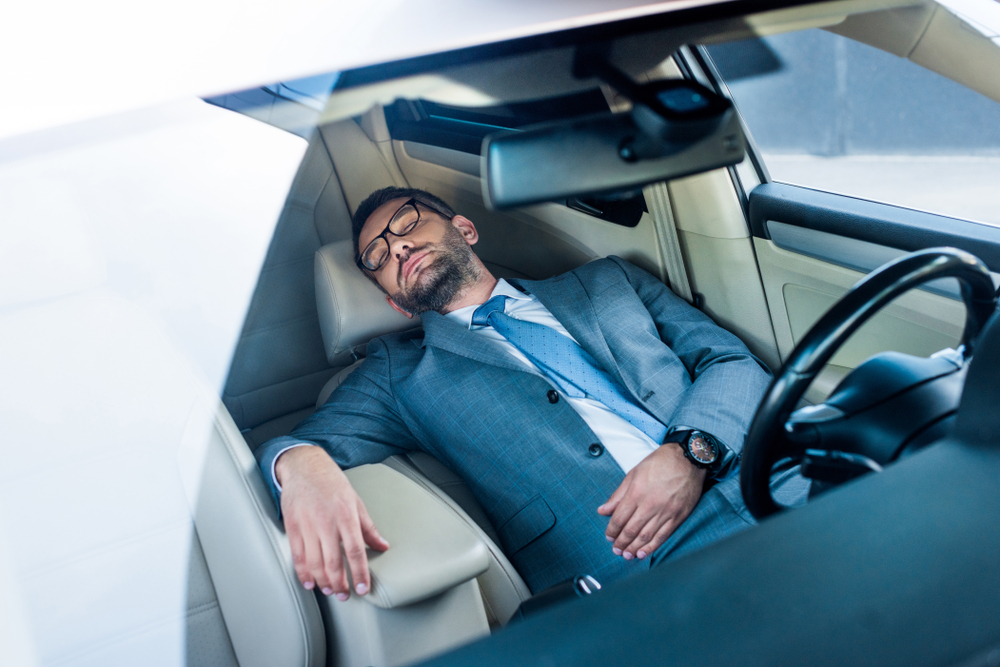 WHILE the rest of the country was slumbering peacefully after double checking every single electrical item was plugged out and the heating wasn’t on, Ireland’s politicians passed legislation to ensure the nightmare of the cost of living crisis didn’t apply to them.

After Fianna Fáil senator Eugene Murphy suffered the consequences of his government’s policies by sleeping in his car due to not being able to find accommodation in Dublin, the Dáil leapt into action.

“We propose a special additional hotel expense which allows TDs to claim expenses on hiring of a private security team which will kick a homeless family or Ukrainian refugee out of a hotel room,” read a section of a new law rammed through the Dáil in the wee small hours.

During intense debate, a number of panicked TDs shouted amendments across the Dáil and were heard bleating ‘add a zero on the end to our pay what’s the harm’, ‘we should all be covered for luxury mobile homes’ and ‘can I stay with all them attractive Brazilians’.

“Any politician sleeping in a car should be able to claims for eight hours fuel and heating costs such as a blanket, a coffee and full retrofitting of a holiday home outside of Dublin. That politicians have to suffer like ordinary citizens is a disgrace,” continued the legislation which was voted against by 50 TDs, who cited ‘not enough money on the table’ as a reason for their dissent.

Several motions were passed on the night too with the entire Dáil voting in favour of the motion ‘we do not sound out of touch at all’.

Elsewhere, Leo Varadkar spent the day at the Davos summit telling international media he was outraged at the plight of young people in Ireland and would stop at nothing until he found out who was to blame.