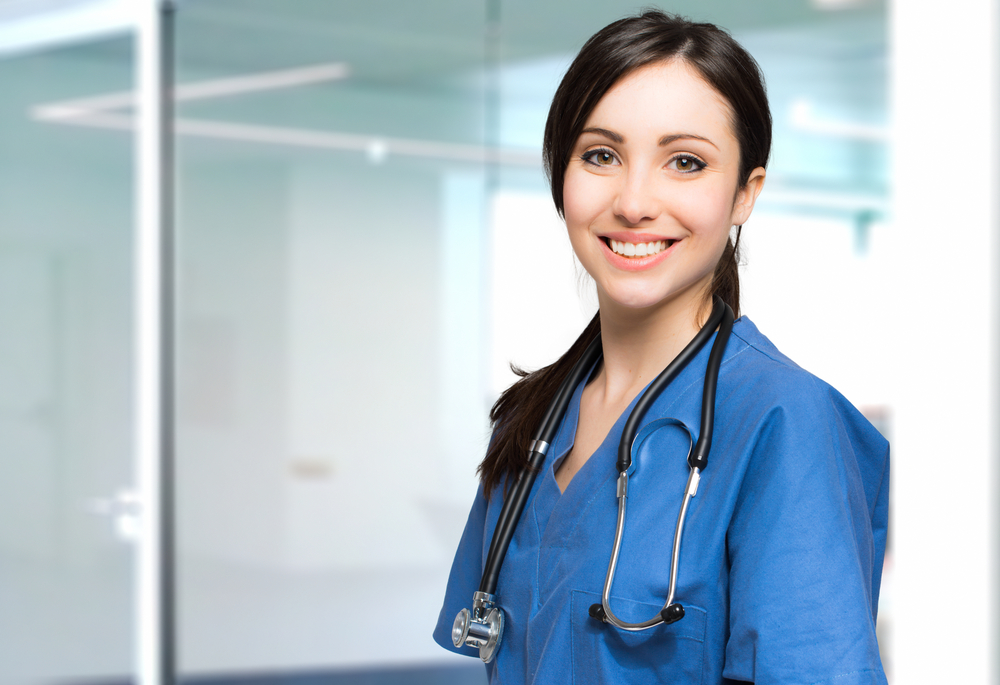 THE HSE were quick to put on record their immense debt of gratitude for its nurses on International Nurses Day, WWN can reveal.

“On this International Nurses Day it would be wrong of us not to point out Skyscanner probably has decent prices for flights to the UK, Australia and beyond if you don’t want to be taken for granted,” read an internal HSE email.

Further internal communications from the Dept of Health confirmed that Cassidys and Trailfinders do decent last minute deals too.

“Maybe if you asked Robert Watt for a whip round, he could pay for your flights too with a week of his wages,” continued the email, aimed at letting staff know they don’t have anywhere near the wages, support and work/life balance other countries do.

In response to an itemised list of 500 simple and straightforward improvements that could be made for existing nurses, several wards instead got to pose with some balloons and a cake that were forbidden from touching.

“Just remember if you tuck into the cake that the money spent on it will be coming out of your next pay rise which we’ll fight you tooth and nail on,” confirmed a HSE spokesperson, who added government TDs would not be engaging in a hollow round of applause as they are busy this evening not reading the terms of the National Maternity Hospital lease and insisting it’s the perfect deal.