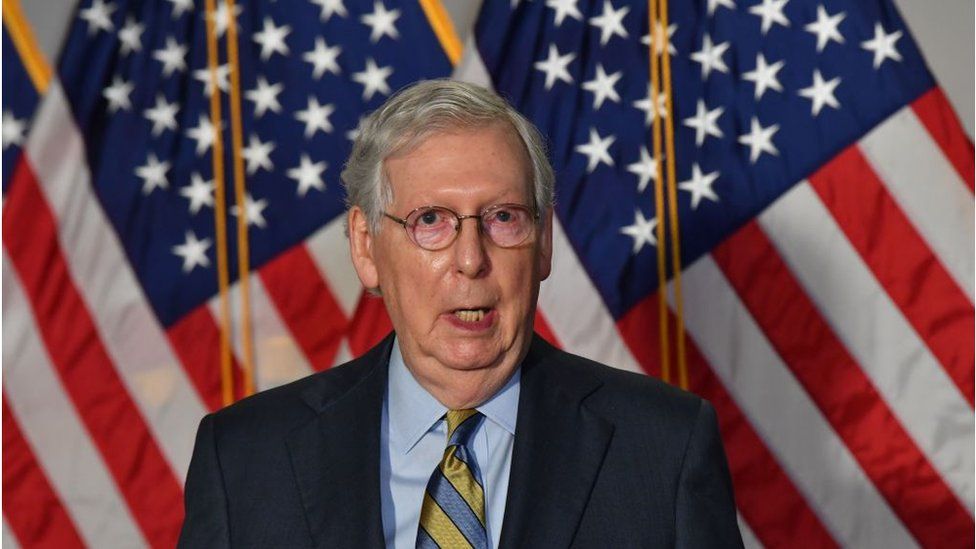 A LAST MINUTE potential stumbling block to US states overturning Roe V Wade on foot of a leaked Supreme Court opinion has been identified by a large number of US Republicans, WWN understands.

“Before we take steps to outlaw abortion, criminalise the taking of the morning after pill, any of that great stuff, we’re just seeking clarity… this wouldn’t apply to our mistresses, would it?” queried one visibly worried Republican senator, who has a follow up question about his baby sitter too.

Having blocked an attempt by Democrats to safeguard the right to abortion by making the 1973 Supreme Court decision law, Republicans have been searching for more detail on what a post-Roe V Wade American will look like.

“Abortion is an ungodly sin which will never be forgiven and we must punish it, no matter the circumstances – rape or threat to life of the mother – having said all that, I find it just feels better having sex with my mistress when I’m not wearing a condom so I just need guarantees here, special dispensation, you know?” offered another Republican, who had additional questions about whether a college intern or house maid qualifies as a mistress too.

“Potentially giving a woman suffering a miscarriage a criminal record and therefore making it illegal for her to vote sounds just peachy, I’m proud we’re going further than Sharia Law on this but what if my daughter is one of those women?” added one Republican governor, “I fear there needs to be a more severe punishment, have we considered the death penalty? My daughter hasn’t talked to me in years and I’d like to teach her a lesson.”

Elsewhere, the most popular Google searches in the US in the last week have been revealed:

How to break it to my boyfriend he’s getting a vasectomy?

Am I a bad person for voting for the ‘force rape victims to have babies’ party?

There’s got to be at least one thing the Taliban and Republican politicians disagree on?