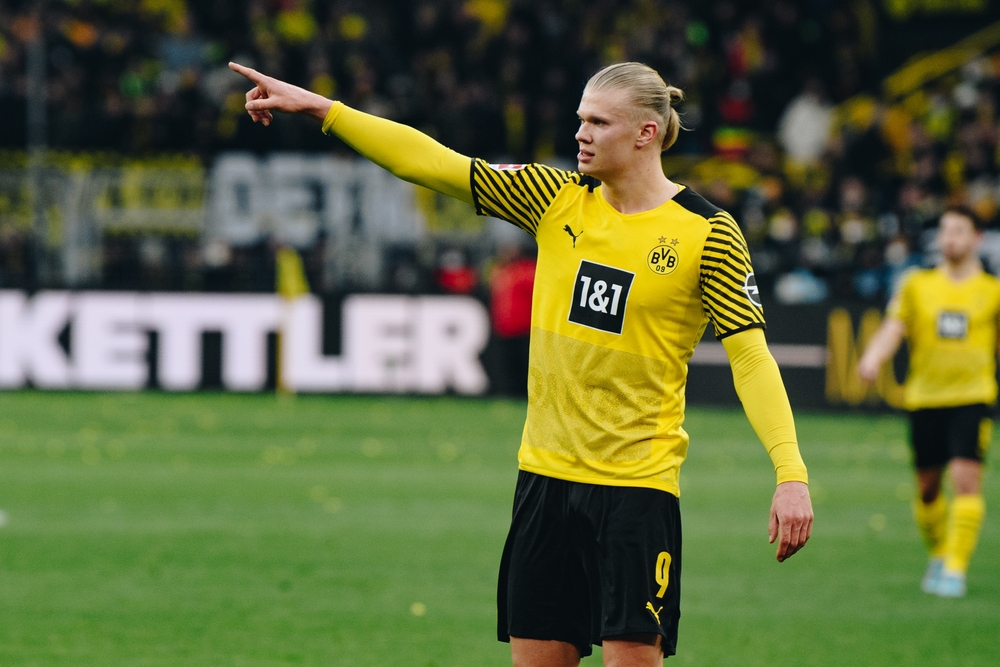 A SMALL northern football club in England, recently subjected to a vile campaign from biased media, ex-pros and rivals, look set to sign an unheralded player from a country were football is a minor sport.

Manchester Academical, managed by Peter Guard, spoke of their signing of striker Eric Halling as a rare bright spot for the most poorly resourced club in Britain.

“We’ve nowt going for us up here, terrible weather, no facilities, budget smaller than a leprechaun with the legs cut off, this is just t’lift lads were lookin’ for,” Guard, a pale, unsophisticated and simple-minded hoofball advocate said.

Halling, signed on a trainee scholarship which pays him £45 pounds a week may seem like nothing to write home about but Academical will take their small victories were they can get them.

“Were not like United, Liverpool and Chelsea – the Johnny Big Bollocks with their connections and money, we might do it simple here but we do it right and we’re dead proud of it,” Guard added while clearing the waterlogged pitch they share with a local rugby league team and bingo club.

“Not expecting anything nice in paper about us mind you, we get dogs abuse from them lot – no, I literally mean all them Liverpool supporting journalist send dogs to bark at us, it’s horrible,” said Guard, as he scribbled ‘fuck it up t’big man’ on a tactics board made out of a discarded cereal box.

Elsewhere, Manchester City are set to sign Erling Haaland, the first lab grown footballer pre-programmed to goal, paying him the GDP of a modest African republic in the process, equivalent to the lifetime wages of 20,000 Qatari construction workers.