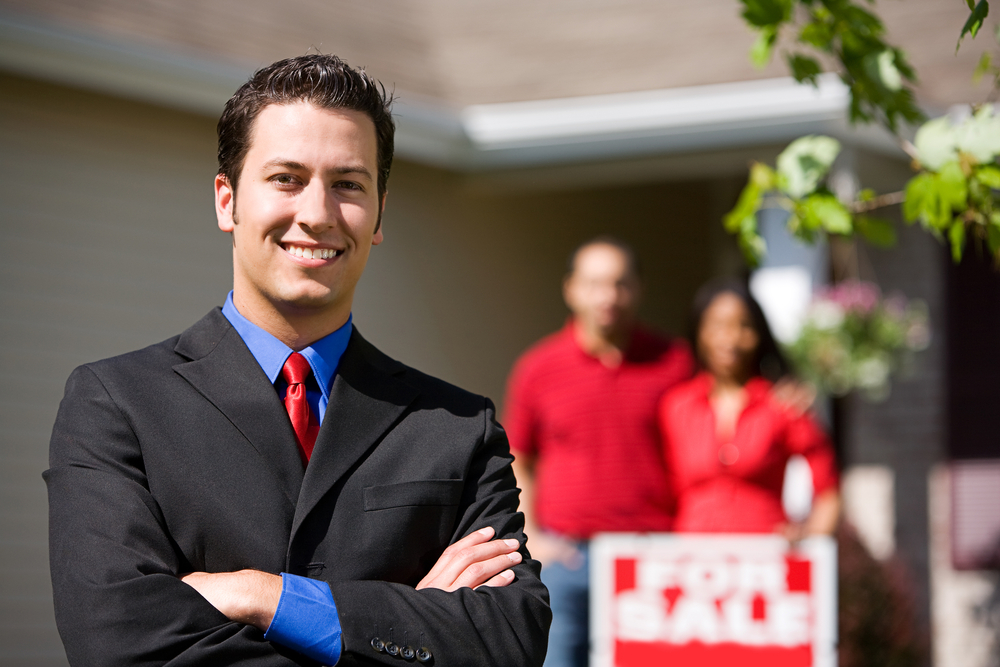 IT’S been a long, hard road out of hell for Waterford estate agent Cody Lenehan, but he’s finally in a position where he can kick back and ‘let the houses sell themselves’ once again.

“Yeah there’s an offer already in on that property, 20 over asking. No wait, 25 over asking, yeah that’s what I meant,” said Lenehan during one phone call today, as bidding on a 3-bedroom semi on the outskirts of town reached 2007-era levels.

Having spent the aftermath of the property crash actually working for a living, Lenehan (and others like him) have expressed relief that the housing crisis in Ireland has created an insatiable desire for property at any cost, adding that it’s ‘about time’ that estate agents got to enjoy the spoils of the period.

“Property developers are making an absolute killing out there so it’s only right that agents such as myself get our beaks wet too,” explained Lenehan, while scheduling property viewing times for when suits him best, not the customer.

“And I have to say, it’s just so good to be back. We’re making up for years of losses with the amount of money we’re making each month. And not only that, this time it’s going to last forever! There’s no way those in charge will make the same mistakes twice, so it’s just all boom, baby!”