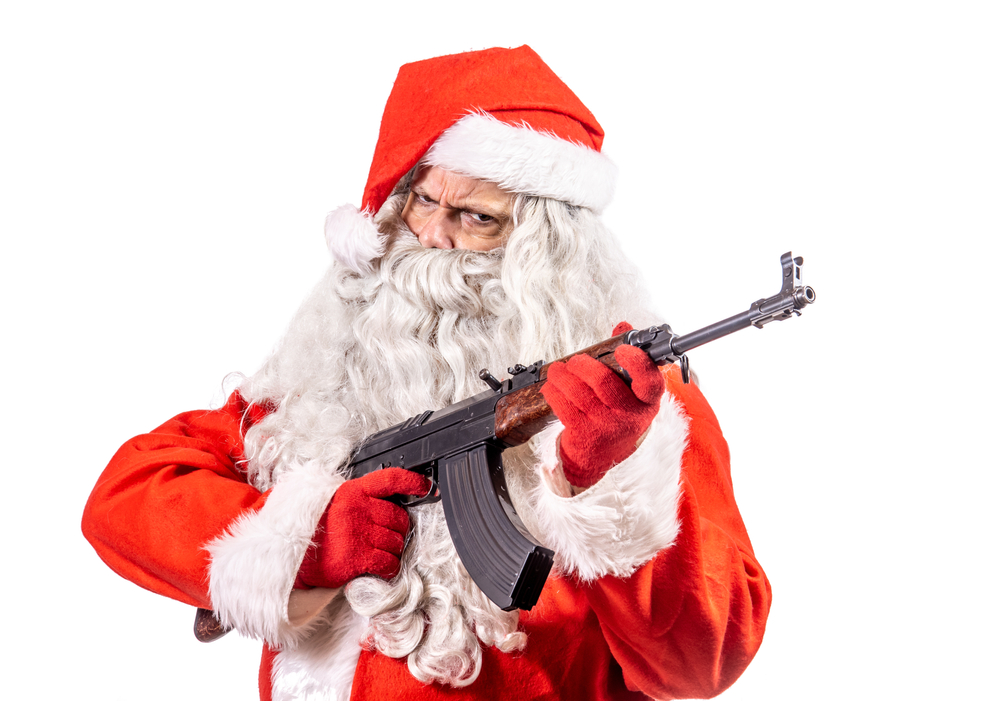 THE home of Santa Claus has announced that it will officially seek membership of NATO as early as the summer, in a move that has been brought forward by the very ‘naughty list’ activities of its neighbours Russia in recent months.

Lapland joins Finland and Sweden as applicants for membership in the US-lead coalition, in a bid to strengthen their security positions again Vladimir Putin, who has been declared a weapons-grade Grinch by Lapland president Santa Claus.

Although the people of Lapland continue to go about their daily toy-building and candy cane manufacturing, tensions arising from the war in Ukraine have swayed polls in favour of NATO membership, and away from a previously neutral status.

“If Putin succeeds in Ukraine, what makes you think he won’t set his sights on further north?” asked one elf we spoke to, who is ‘all in favour’ of the move.

“And at the minute, our airforce is woefully unprepared to repel invasion. We’ve got 8 reindeer, and that’s it. We need to divert our elf forces from toy manufacture and get them making stinger missiles and Javelins, and we need to do it now”.

UPDATE: Reports have reached us that Lapland leader Santa Claus is currently suffering from symptoms of nerve agent poisoning, possibly from a novichok-laced serving of milk and cookies that was left out for him during a recent visit to the Kremlin.