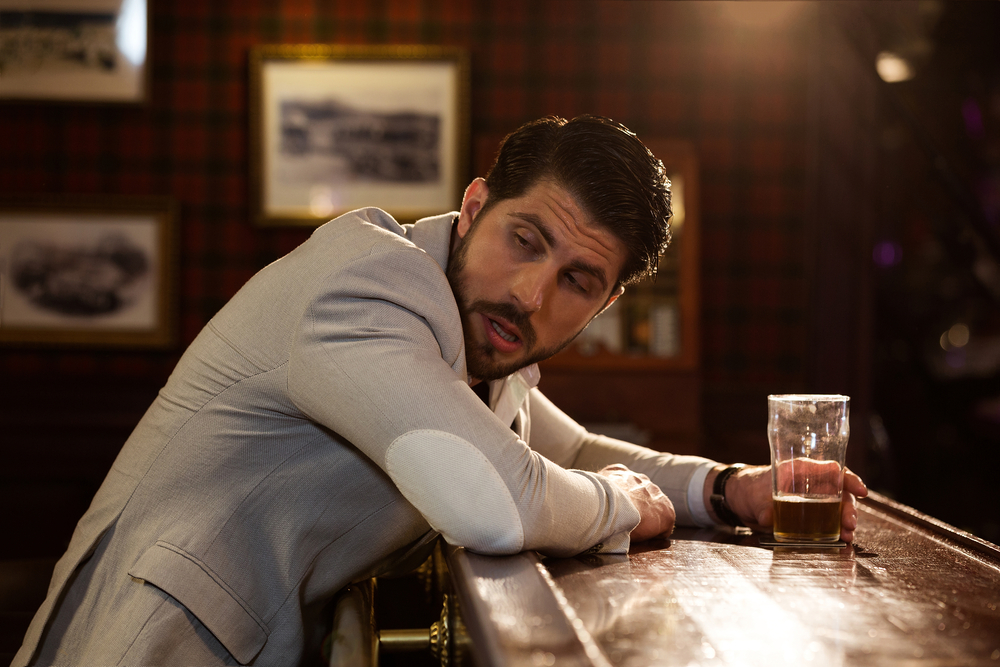 A LONG-awaited reform of Ireland’s outdated licensing laws may allow nightclubs to stay open until 6am which should be more than enough time for the majority of sessioners, but not Waterford legend Marcus Dennehy.

“Ah yeah 6am, but they’ll still give you a round of shots after it for the road if you talk right to the barman, surely,” said 28-year-old Dennehy, who has never adhered to the words ‘last call’ in his entire life.

“And then after you leave at 6am, is there still going to be house parties, cans on the train, things like that? Granted, we’re getting an extra four hours or so in the nightclub itself, but that’s club drinking. You need extra-curricular drinking after that, no matter how long it lasts. It’s ‘wedding rules’ – even if the thing goes on ’til four in the morning, you still have to head to the residents bar. It’s the law”.

Although the extended hours have been welcomed by many, drink-obsessed clubbers have voiced the following questions:

If you have any further concerns, please leave them in the comments.