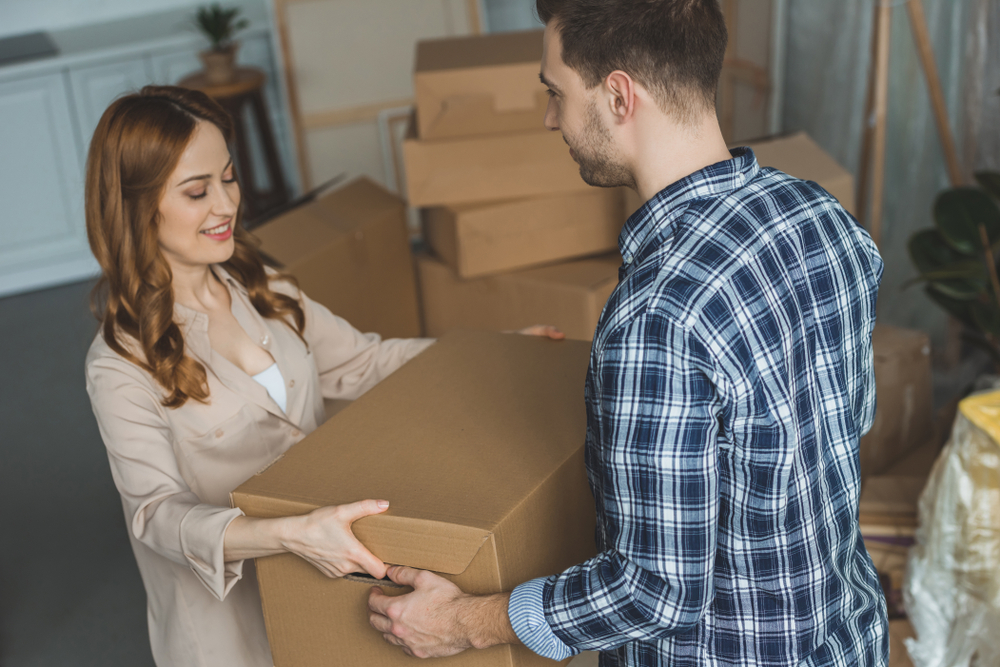 WATERFORD man Allen Goodran has once again courteously acted as a postal depot for his neighbours the Manlon family, receiving yet another parcel for them before texting them to let them know it had arrived and subsequently completing the delivery when they arrived home.

Goodran, who works from home while his neighbours have long since returned to the office, remains patient and understanding about his new role as a postal serviceman, and unlike thousands of people around the country, has yet to blow up and tell his neighbours to quit ordering so much shit.

“The tolerance Mr. Goodran has shown over the last two years has been sensational, and we wish we were seeing it elsewhere,” said Sgt. Darren O’Malley, of the Waterford Garda Síochána.

“Every week this issue is leading to problems between neighbours. People are being violently attacked, fights are breaking out, thousands of euro worth of Shein goods are being set fire to, it’s bedlam. For one man to kindly drop parcels around to his neighbours every night throughout the whole pandemic is a testament to the fact that there is some good left in the world. From a personal standpoint I can tell you that I delivered three parcels for my neighbour during lockdown and after that, I just fucking kept them”.

Meanwhile delivery companies have pledged to reduce the stress on these middle-men neighbours by just leaving parcels outside people’s front doors whether they’re home or not, whether it’s pissing rain or not, whether there’s a gang of lads clearly on the rob or not.