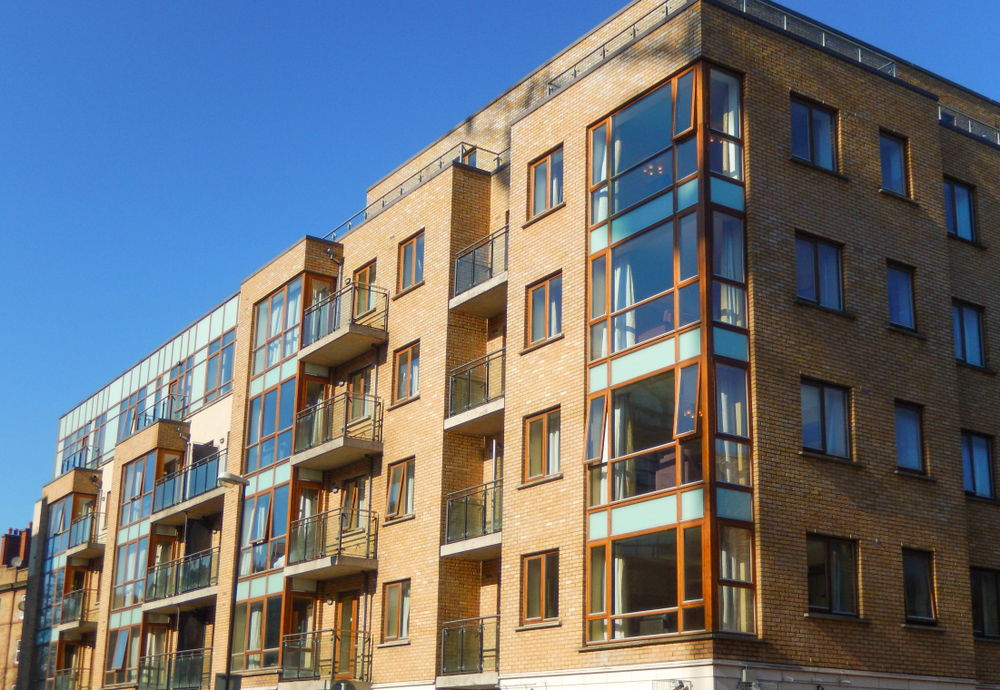 AFTER passing the Oireachtas with a commitment to be introduced with the requisite loopholes and exemptions, renters have welcomed the news that rent increases will be capped at 2% but the absence of a time machine has been lamented by the authors of a study into the new measures.

“Really enjoyed reading through the Residential Tenancies Bill, but would have been great read it when rents were at 2012 levels or in and around then,” conceded author of the Too Little, Incredibly Late To The Point Of Rudeness study, Philip Callons.

Based on Callons’ extensive study, someone paying rent of €900 a month in 2012 will be incredibly pissed off to see a 2% cap come in 8 years later when they’re now paying €1500. Callons also criticised landlords currently acting like any cap on their ability to raise rents is like sending their profits to a gulag.

“According to several I spoke to the RT bill will see Landlords eaten alive by winged vampire maggots or whatever it is they say happens when renters get to pay unaffordable rent that doesn’t dramatically rise every quarter,” added Callons.

Unable to hide their delight at a job well done the Department of Housing was busy celebrating a rare victory.

“We have never seen a stable door so firmly bolted, for once you guys honestly can’t find fault with us,” confirmed a Dept. spokesperson of the measures despite the fact the horse left over 7 years ago, made a life from itself elsewhere, raised a family and died at peace and of old age.