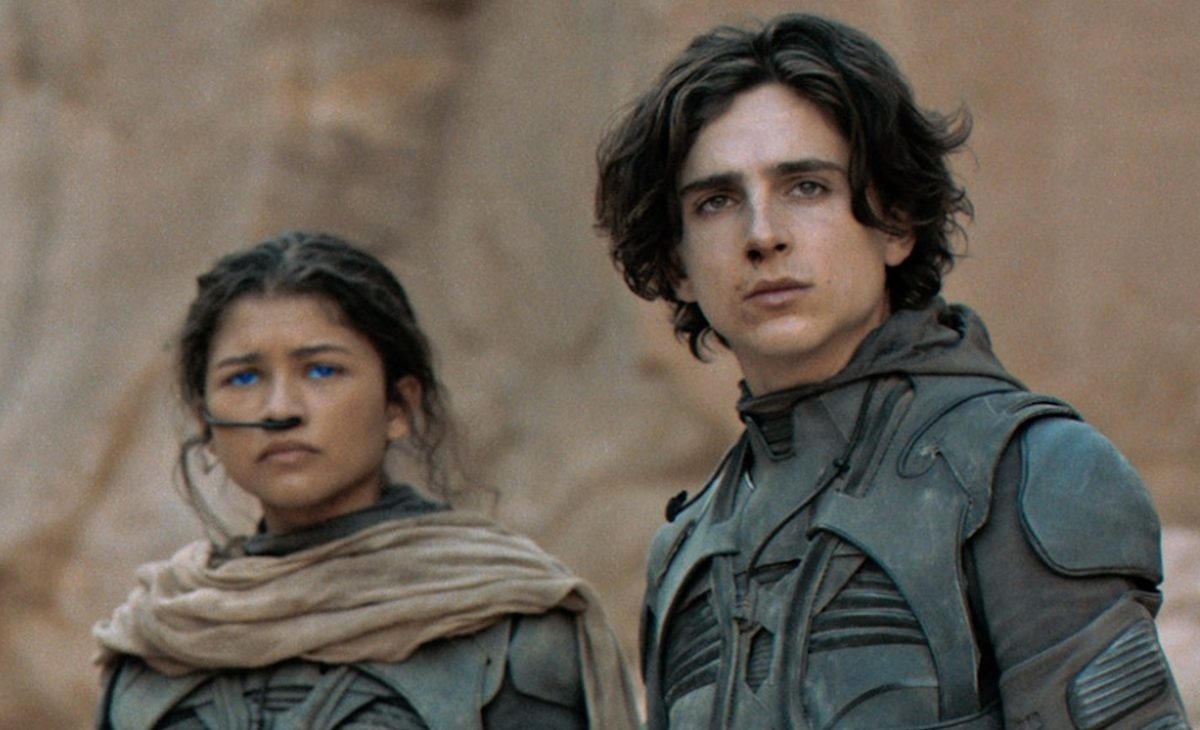 DENIS Villeneuve has announced that a sequel to his sci-fi epic Dune has been officially greenlit, which has assured Waterford man Alan Henning that he should keep schtum about how he felt the first movie was overlong, boring and at times laughably up it’s own hole.

“The critics are calling Dune the best sci-fi movie in years, so who am I, a mere film watcher, to disagree?” mused Henning, before liking and retweeting the sequel announcement news so that people know he’s not straying from the consensus.

“And then again, maybe I did enjoy the movie? Ok, there was way more ponderous staring into the distance than I normally like, but I was having a good time in the cinema, lying back and eating popcorn. So it was a good night out, yeah, but I’m not sure if that’s because I was caught up in what I’m assured is a faithful adaptation of a fairly batshit old novel, or if I just like eating popcorn and drinking coke”.

“Maybe I just need to watch the sequel when it comes out in three years to really appreciate this first movie” sighed the 28-year-old, as his pals continued to shite on about ‘wonderful performances’ which were really just lads whispering instead of talking.