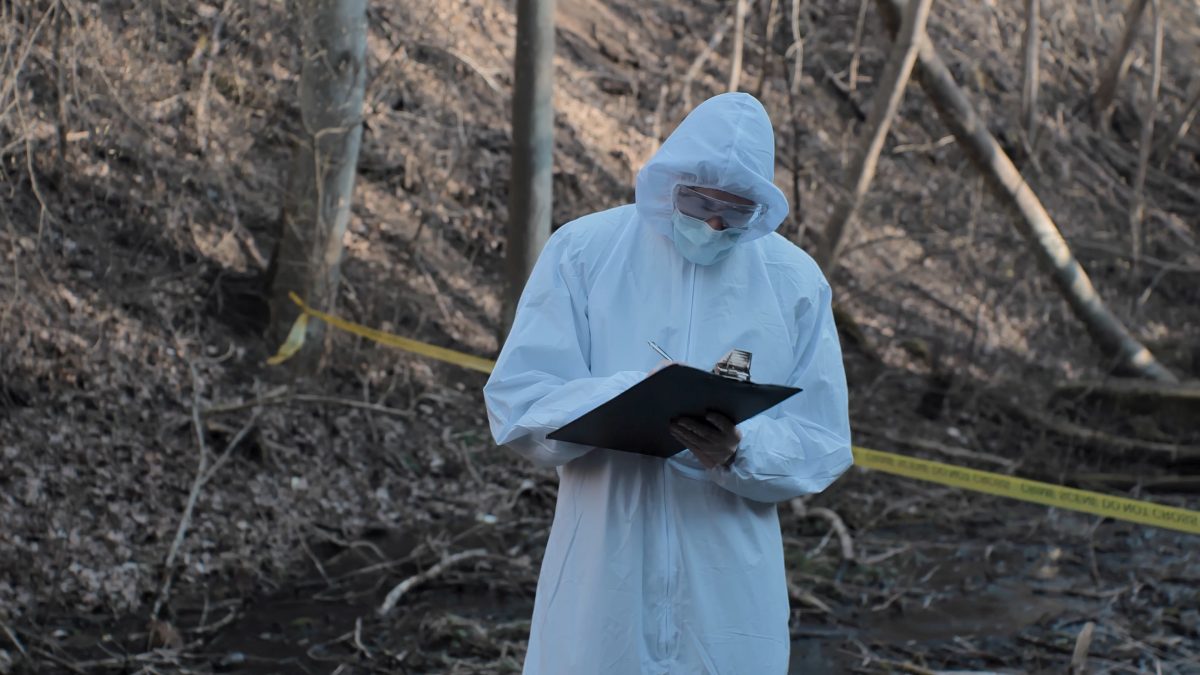 IN ADDITION to exhuming the remains of ‘Baby John’ the murdered baby at the centre of the Kerry Babies case, Gardaí have also uncovered remains of Ireland’s women-hating past, which will come as a shock to everyone.

Carbon dating reveals that the remains of the virulently misogynistic past dates back to the 1800s and had barely evolved by the 1980s. Forensic experts working on the scene confirmed the remains of the women-hating past have direct descendants walking among us today.

Fingerprints belonging to the guards themselves, along with the judiciary, politicians and the church were found all over the past.

Evidence of State and gardaí apologies to Joanne Hayes and her family were also exhumed but experts have said there’s currently little to suggest they are authentic and genuine apologies.

“The fact a single mother was slapped, threatened and coerced into making false confessions along with harassment and physical intimidation directed at the her family to illicit more false confessions, and then subsequently flogged before a tribunal which was supposed to investigate the wrong doing of gardaí doesn’t exactly narrow down what date this women-hating past is from precisely, we could be talking anywhere from the dawn of time to the present day,” confirmed one expert.

Despite incontrovertible evidence contained within the exhumed remains of the women-hating past of Ireland, some have underplayed the evidence suggesting it’s all probably made up.