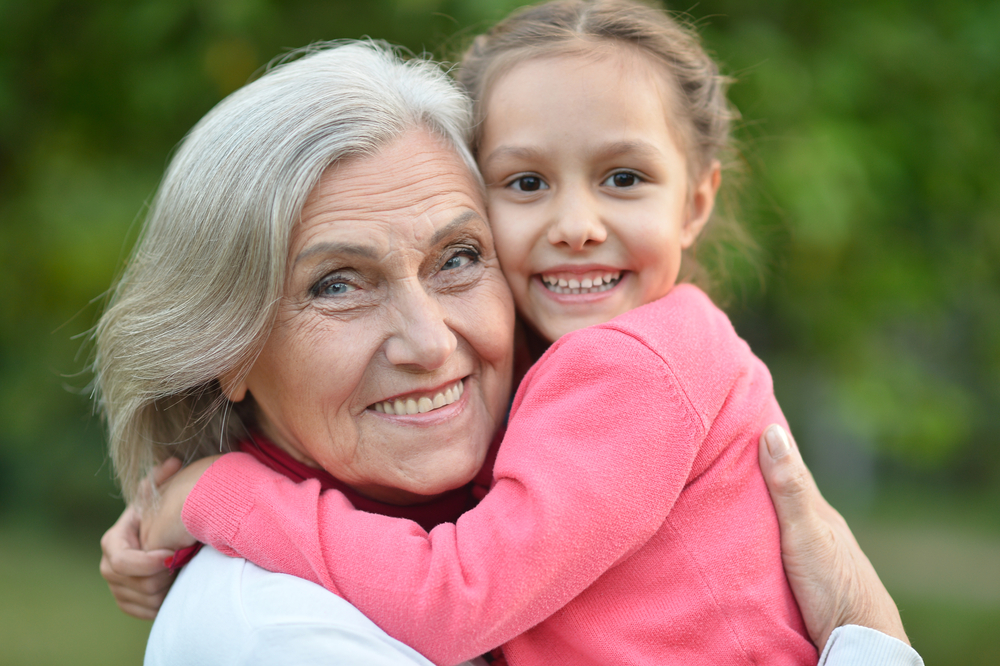 YET another charitable organisation in Ireland has been called into disrepute this week, following allegations that Waterford grandparent Elsie O’Daid’s visitation payments to her 8 grandkids may not be above board.

O’Daid, part of the Grandparent Charity group which makes secretive payments to their grandkids without their parents knowledge, is alleged to have missed payments during what she refers to as ‘only little visits’, as well as sometimes paying the kids she likes better a little bit more than their siblings.

The news comes following reports that the company behind BirdWatch Ireland was under investigation by regulators, adding to the growing list of Irish charities such as Rehab and Console which have faced such scrutiny over the years; prompting many to wonder if Ireland is capable of a scandal-free charity.

“The allegations stem from a fiver that 6-year-old Alan O’Daid was seen playing with in the car home from his grandparents house, which in turn lead to the revelation that his sister Keira only received 2 euro” said a source close to the investigation.

“Although Keira O’Daid later revealed that she had also received 2 Kinder Surprises that her brother did not, it opened up a whole investigation into the payments. This in turn revealed that Mrs. O’Daid rarely, if ever, gives anything to her grandparents on her other son’s side, possibly due to a long-standing feud with her daughter-in-law. It’s ugly, man, the whole thing is rotten”.

“Regulations state that all grandparents must hold in their houses enough spare change to give each grandchild an equal share upon visitations. Meanwhile, we’ve got some grandkids getting Xbox games, other’s just getting jam sandwiches to take in the car”.

If O’Daid is found guilty of the irregularities, she could face up to a year without ‘big big cuddles for Nanna’ from some of her grandkids.