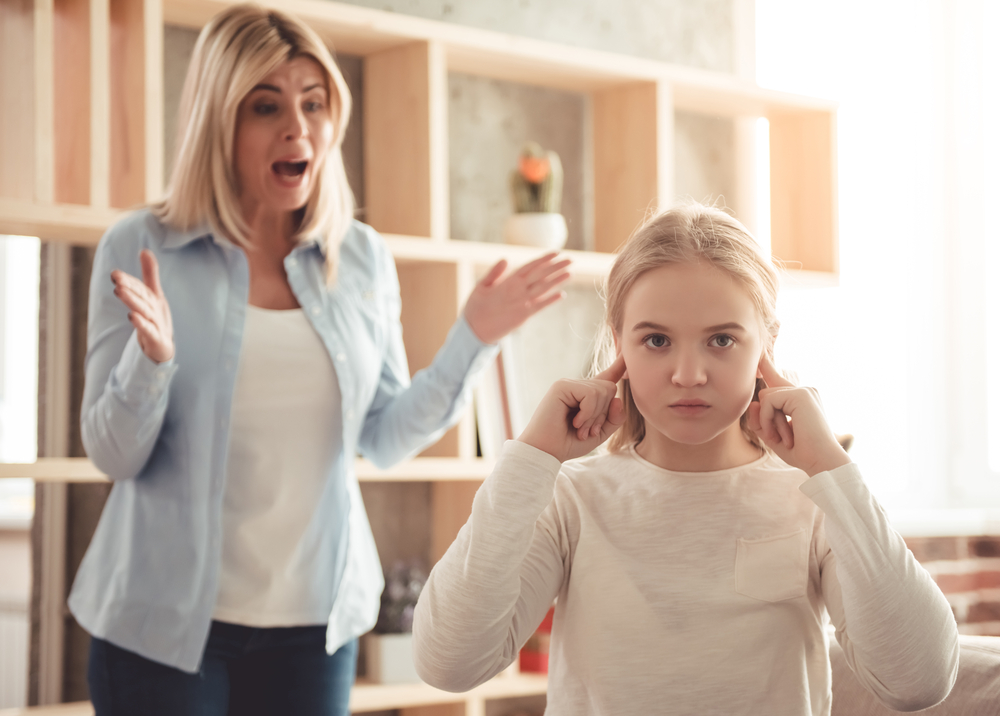 PARENTING experts, child psychologists and myriad others have spent decades researching the best parenting techniques that serve children well which, unlike screaming and shouting at your kids, does not leave them with long term resentment issues which require therapy.

However, try as they might these so-called experts have come up empty and have failed to better plain old shouting. Here’s some tips they mistakenly believe to be better than what we already know is perfectly adequate:

Honestly, some people actually think this is better than just screaming at the little shits. Ridiculous.

Nowhere near as effective of your red-faced, vein-bulging rants which strike fear into their innocent souls.

When they do something wrong, reinforce to them why it is wrong and why they shouldn’t do it again. Do this by drawing on philosophy and ethics

Shouting does exactly this but with about 500 fewer words.

Working on your own anger issues

The fuck did you just say?

In that case it sounds like shouting at them is perfectly appropriate. Shouting at anyone else for something my kids are at fault for is stupid.