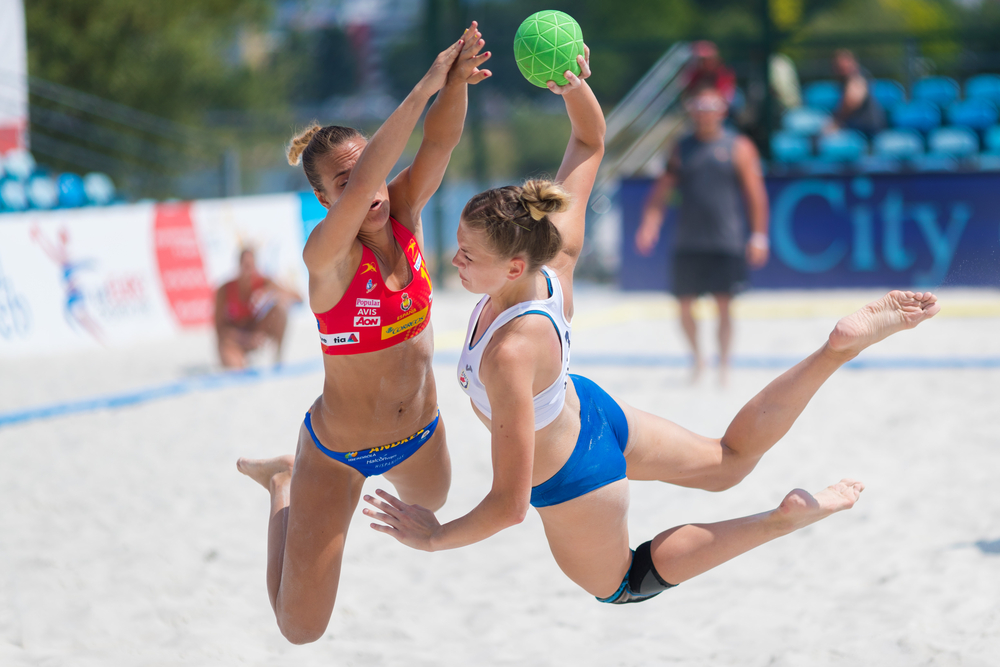 THE International Olympic Committee has defended a decision by the European Handball Federation to impose a fine on the Norwegian Women’s team for not wearing the regulatory outfit of crop tops and miniscule bikini bottoms, arguing that the draw of the sport ‘ain’t got nothing to do with beaches, or handball’.

The Norwegian women’s team made headlines this week after having the audacity to line out for the European Handball finals wearing similar outfits as the men’s team, robbing spectators and television audiences of the chance to see how their tushies rank against the other women in the competition.

“The fines imposed on these women should serve as a warning to other competitors; we need you guys to look sexy out there, so wear what you’re told to wear if you want to become an Olympic sport,” read an official statement from the IOC.

“What, do you people also think that Baywatch was such a hit because of the storylines? Come on now, you can’t be that innocent. Beach handball, beach volleyball, any of the beach sports, we’re looking for toned legs, tight butts and jiggling boobs. In fact, we reckon the current uniforms aren’t skimpy enough. If it was up to us, a governing body consisting mainly of men, these chicks would be out there looking like they were in a nightclub scene in a Michael Bay movie”.

The controversy calls to mind the 1992 Barcelona games where British runner Linford Christie was fined for failing to cover up his bouncing penis, which caused insecure male viewers to switch off in their thousands.