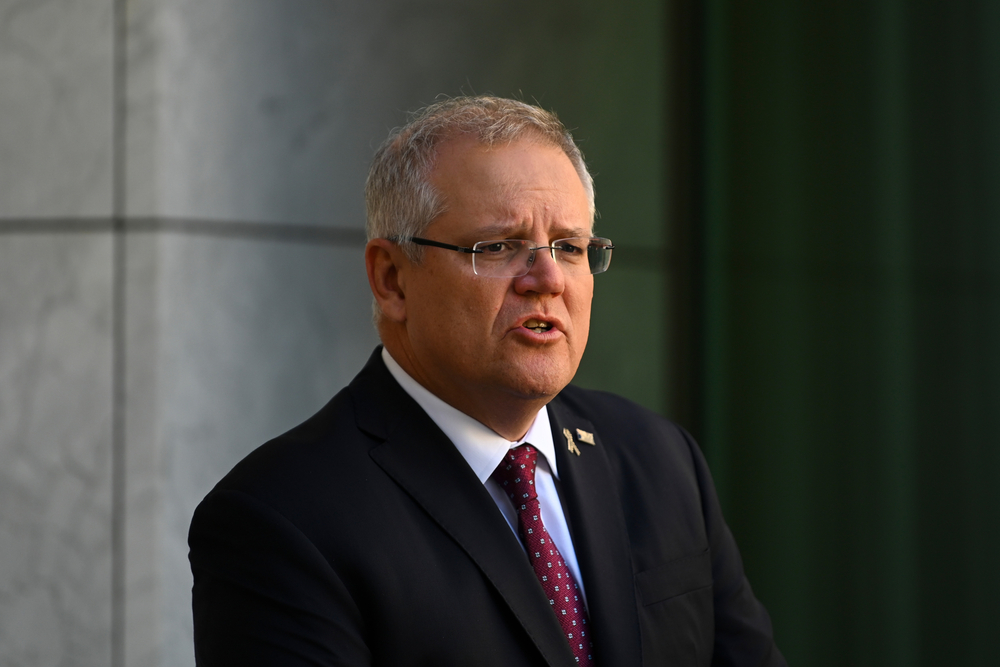 THE Australian Prime Minister Scott Morrison has issued a formal apology for the painfully hesitant rollout of Covid-19 vaccinations in his country, describing the scheme as ‘unforgivably Indian’ in its slowness.

“We’re a fairly wealthy nation with a predominantly white, English-speaking population. There’s no reason for us to be administering doses slower than some of these third-world, poor as fuck places” said a source close to the government, as PM Scott Morrison addressed a press conference to apologise for the nation’s pitiful 11% vaccination rate.

“We’re Australia, for fuck sake. We have actors that star in Hollywood movies and national monuments that people actually want to go and see. We’re a real, first-world country, there’s no reason whatsoever that we’re sitting here, envious of the vaccination rates of sub-Saharan Africa”.

Meanwhile, the rest of the world has expressed delight in Australia’s recent Covid spike, with a real vibe of ‘not so fucking smart now, are you?’ growing in the international community.

“Ha, you thought you were great with your low rates of infection, now you’re in the same shit shape as the rest of us” laughed western Europe, who had really feared that Australia’s zero-Covid policy and subsequent success in stamping out the virus was making everyone else look bad.

Elsewhere with Australia unlikely to get a significant boost in vaccinations before the end of the year at least, fears are growing of the emergence of a new Aussie variant that would give victims a strong desire to watch cricket, drink Fosters, feed their children to wild dogs and run away to Yabbie Creek.