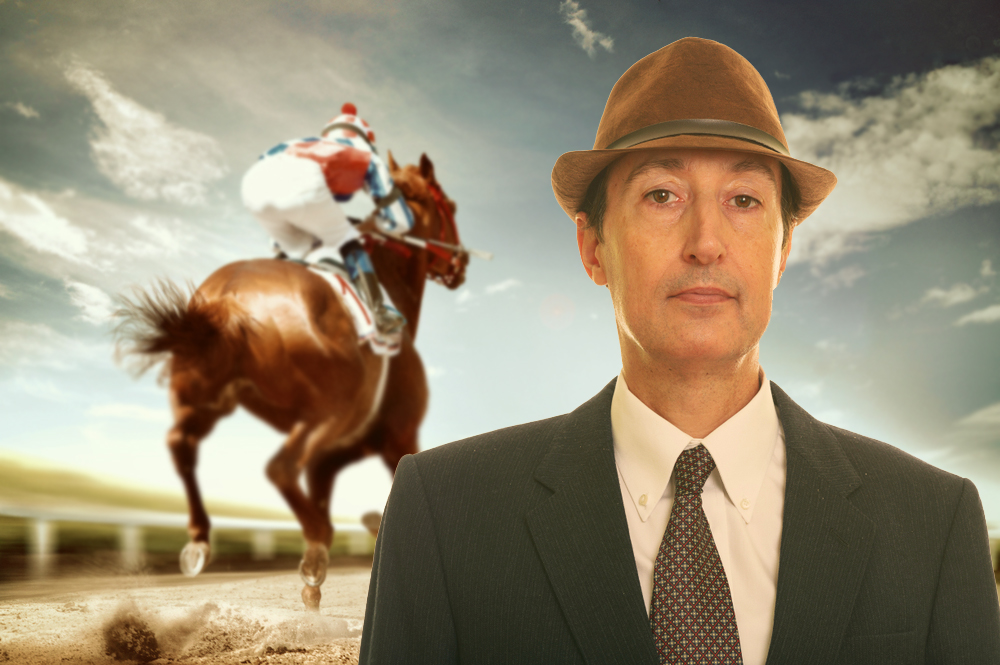 IRELAND’S Horse Racing chiefs are expected to hold emergency meetings on how to clean up decades of animal abuse while insisting a latest BBC Panorama investigation couldn’t be referring to our precious breeders and horse trainers due to their social status, wealth and sheer ability to hush neigh sayers using unscrupulous legal teams retained to hide the truth, WWN reports.

Operating for years under the guise of fedora hats and tailored suits, rubbing shoulders with royals and dignitaries, Ireland’s elitist horse breeders came under the spotlight last night after it was revealed 4,000 horses slaughtered since 2019 were Irish trained that couldn’t run fast enough for the flawless millionaires and billionaires to keep, something constantly portrayed in the media as a trait of a certain ethnic minority.

“I’m confused as cruelty to horses is different when we do it – we’re not members of the Travelling community so it shouldn’t even make the news,” local horse stud farm owner Sean Bulmers said, defending his farm’s actions over its slaughtering of tens of thousands of animals over the past 50 years.

With a previous report counting 6,573 horses slaughtered for human consumption in 2018, with another 7,748 killed in 2017 and 7,618 slaughtered in 2016, the horse breeder insisted that people like him actually loved horses.

“Sure, they taste great and you plebs probably unwittingly ate some in the past when we removed their microchips and sold them off as beef,” Mr Bulmers said, who had wished to remain anonymous, but fuck him, “look, we humanly race these animals into the ground and if they don’t make the cut, then we humanly pack them alive into a truck and send them on a ferry to the UK to get cut up for the French to eat, surely you people knew that when Kerrygold sent the horse to France?

“It’s hardly our fault we strategically breed these animals to run fast for gambling addicts to bet on and then they don’t run faster than all the other horses we bred who run fast. If you’re mad now, please don’t investigate race fixing or doping, Jesus, we’d be in right trouble then”.

Asked whether he was worried if the media would name and shame people like him, he concluded, “don’t be stupid, we’re far too rich and powerful for that to happen”.