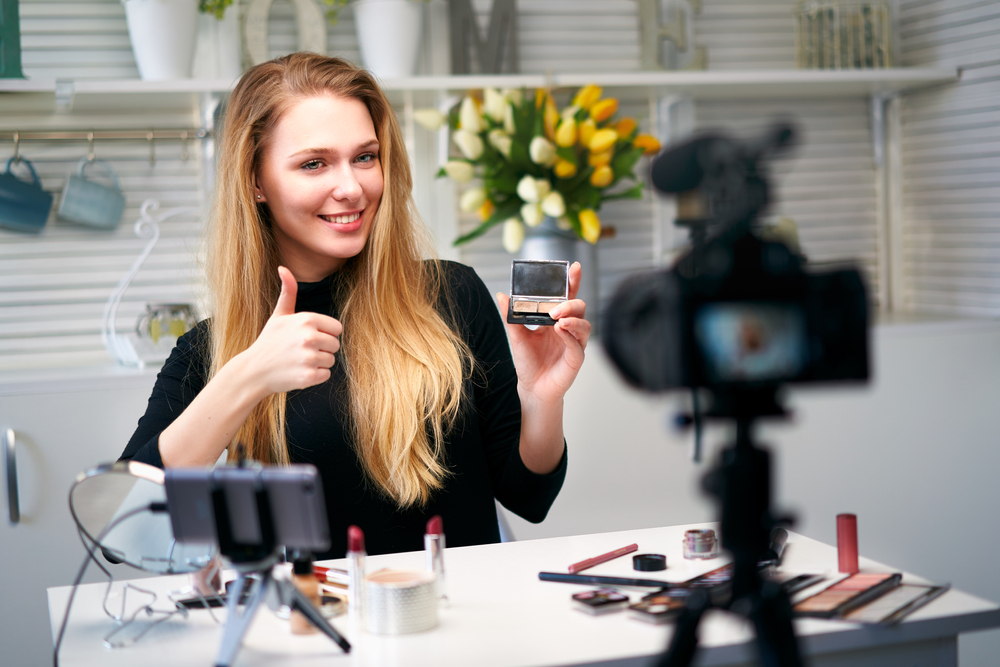 CLARA CLOONAN has expressed continued interest in meeting and getting know the woman her friend and local woman, Lauren Twomey, actively pretends she is across a series of carefully maintained social media accounts.

Appraising Twomey’s social media output over time, Cloonan had presumed her friend had been the victim of a hack which would explain all the high-minded, activism related tweets alongside Insta posts filled with hikes and the great outdoors which bear no relation to who she is in casual company.

“The Lauren online sounds really inspiring but the closest she’s got to supporting socialism is eating in feckin’ Mao,” confirmed Cloonan, who didn’t rule out becoming friends with the person Twomey was pretending to be, “and as for all the pics of hikes, mindfulness and positivity quotes – Lauren is the most exercise adverse, negative and selfish person I know”.

“As for being vegan just as well all those dirty hamburgers she’s always scoffing don’t follow her on Instagram, they’d be just as confused as I am about all her Peta animal rights posts. She once insisted to me she wouldn’t use make up unless it was tested on animals first to make sure it’s safe,” confirmed Cloonan.

Twomey is believed to be among the small minority of 98% of social media users who projected an image of being at the forefront of all the most pressing issues through carefully crafted posts, images and sentiments that they don’t hold but know it’s better to at least keep up such a facade.

“I think she said once at a party we were at she was ‘pro-poverty’ I don’t even know what that means, but if that Lauren makes an appearance online I might actually unmute all her posts”.