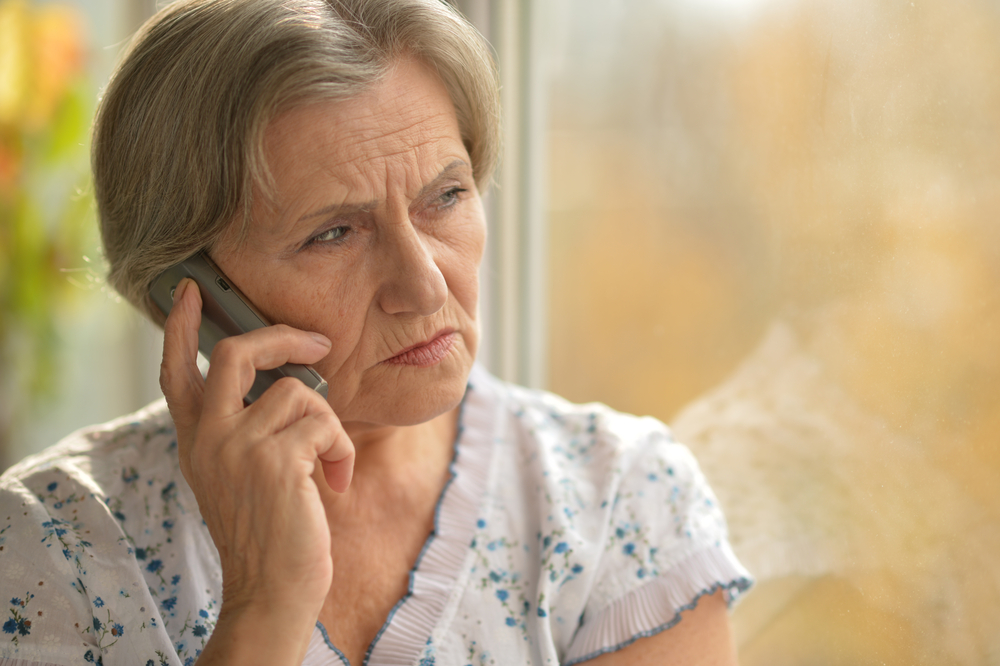 ELDERLY and isolated members of the community are being advised to look out for scam calls, although one Waterford woman has said that it’s nice to know that someone has the time to pick up the phone and see if she’s dead or alive.

“Now I know not to divulge any of my personal details over the phone, but I will tell them all about the one up the road who got a big extension out the back done after the husband got a claim for being in that accident on the Dublin road” said Ethel Carriher, mother-of-three absolute ingrates.

“I get a call about once a day, always 083 numbers, or maybe some private number. Claiming that I owe the social a back payment or that I’m in trouble for something or other. The caller never has much to say after I shush them and start reeling off the death notices, but at least it makes up for the fact that I haven’t heard from a single one of my grandkids in a fortnight – in a fortnight, can you believe that?”.

With scam calls on the rise following the hacking of the HSE website and the leaking of personal data, Mrs. Carriher is said to be ‘more optimistic’ about her chances of receiving regular calls from scammers than she is from her no-good brood.

“The only leaking going on around here is the leak from the outside tap that your father hasn’t fixed yet” she stated down the line to an automated bot-dialler, whose programming did not anticipate it having to refer to it’s ‘father’, nor did it expect to still be on the line after four hours.